Why do terrorist attacks occur when dialogue is on the table, Imran asks

Why do terrorist attacks occur when dialogue is on the table, Imran asks 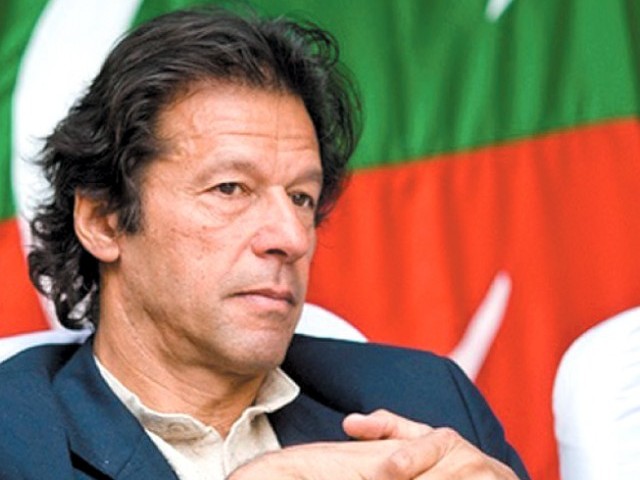 PESHAWAR: Pakistan Tehreek-e-Insaaf Chairman Imran Khan expressed sorrow over the deadly suicide bombing at the All Saints Church that claimed the lives of at least 61 people.

Speaking at a press conference in Peshawar, Imran condemned those who “were painting the attack in a political light.”

The PTI-led K-P government has come under heavy criticism for its inability to deliver on its election slogan of change in the province. Today’s attack on the Christian community was cited as a failure of the PTI by some members of civil society and political parties on both social media and traditional media.

The PTI Chairman said the agreement to proceed with dialogue rather than operations against the militants was agreed upon by all parties at the All Parties Conference.

Pointing towards a possible conspiracy, he questioned why attacks like the one on the church occur whenever talk of dialogue progresses. He also pointed out that a US drone attack was carried out today, yet did not highlight how this was connected to the Peshawar attack.

The K-P government announced Rs500,000 in compensation to the families of victims in the attack.