Lives unfulfilled: No dowry, no dreams

Lives unfulfilled: No dowry, no dreams

While anti-dowry activi­sts contin­ue to fight a futile war, more and women are being sacrif­iced on the altar of dowry.
By Asad Kharal
Published: September 22, 2013
Tweet Email 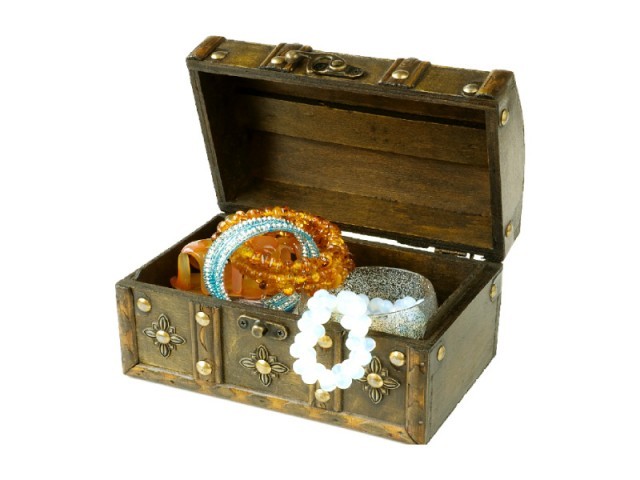 While anti-dowry activists continue to fight a futile war, more and women are being sacrificed on the altar of dowry.

Just two days after four sisters in Vehari committed suicide by jumping into the canal because they had no dowry and hence no hope for marrying, ever, two other women undergo the story of hopelessness elsewhere in Pakistan.

The reason, again, was: not having enough money to appease the other party’s greed with a sizable dowry. Their dreams of being dressed in red bridal attire have faded away. For these sisters from a village in Nankana Sahib, there is little to look forward to. Both have crossed the age of 55. And they did not get married because their family could not arrange dowries as desired by the prospective in-laws.

In the same family, two nieces of the same women have also crossed 40 and have no hope for marrying. These girls did have some inherited land. But their father and brothers did not want to have the girls married away because with them, the lands would go too.

Three sisters well educated and having their own income, too, could end up being single. Their brother, Rizwan Ahmed, told The Express Tribune that his sisters did have several proposals. “They liked the girls but we could not arrange for the dowries. So they still remain unmarried.”

The girls have crossed the age of 45, and their family has given up hope. For this reason, the two brothers also have not got married. “How can we get married when our sisters are still unmarried?”

While anti-dowry activists continue to fight a futile war, more and women are being sacrificed on the altar of dowry.  This leads to women having unfulfilled lives. IN worst case scenarios, they end up facing a horrific death at the hands of their in-laws or of their own choice.

The Human Rights Commission of Pakistan has issued a report in March 2010 which revealed some appalling statistics about woman rights violations in our country during a period of five years. The report has claimed that 3,379 women have been killed for not bringing dowry with them and asking for their rights.

“For women who want to get married, the prerequisites are: fair complexion and sumptuous dowry. If they do not have good looks, a more lavish dowry is required,” explains Yasmeen Aftab Ali, author and university professor. “I know families who are under heavy debts for the sake of their daughters’ marriages.”

She recalls tragic news in 2009 regarding five sisters who committed suicide in river Sutlej. The poverty-stricken sisters, hailing from Mailsi had jumped into the Sutlej together. Four years later, a similar incidence happened again.

“Who is to blame? The greed of those who want the dowry as a ticket to a prosperous future? Ot the lack of effective laws?”

Commenting on the existing dowry laws in Pakistan, Yasmeen was of the view that the Dowry and Bridal Gifts (Restriction) Act, 1976, currently prevalent in Pakistan needs to be revisited immediately. It restricts the amount spent on dowry not to exceed Rs5,000. Similarly, the amount of cash and gifts given to the newly-wed couple is not to exceed Rs5,000. The value of presents for the couple from guests may not exceed Rs100 each. All this sounds so unreal and hence completely ignored.

In Yasmeen’s opinion, the law must include a clause that the boy’s family demanding dowry must be reported to the authorities and punishment must be awarded to the violators. “Right now there is no such clause.”

She suggested that if a girl feels that she is not having a wedding soon, she should not waste precious time and attempt to work.

“This will help her realise that marriage is not the beginning and end of life.”