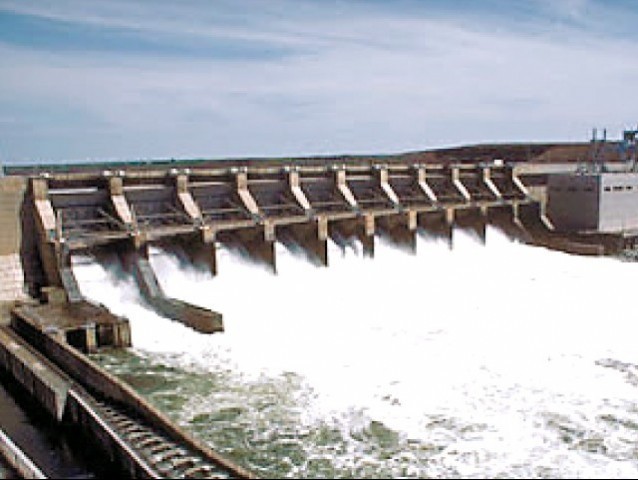 Engineers on Saturday recommended that the government invest in hydel power projects and indigenous production of small-scale power generation equipment to overcome the energy crisis.

The suggestions came on the sidelines of the 46th annual convention of the Institution of Engineers, Pakistan (IEP) and an accompanying technical seminar, “Exploitation of Indigenous Energy Resources including Hydel, Coal and Alternative Energy.” Several engineers who attended the seminar favoured hydel power as the best long-term solution for the country.

Wapda engineer, Muhammad Idrees said two things that would help solve the power crisis are “more investment in hydel power projects and a stronger foreign policy to deal with regional water issues,” adding that “hydropower is long-term and provides the cheapest tariff.”

During the first technical session at the seminar, Lt Gen (retd) Muhammad Zubair, chief executive officer of the Neelum-Jehlum Hydro Power Company, gave a talk on the  progress of the project. Zubair said the timely completion of the project would reduce supply-demand gap and allow the government to beat the Indian claim on Neelum River’s  water rights. He also mentioned that the Heavy Mechanical Complex (HMC), Taxila, was manufacturing 16 megawatt (MW) hydropower plants.

Later, several participants commented that such indigenisation of machinery and technology should be promoted to reduce export dependency and create employment opportunities adding that HMC’s 16MW solution would be ideal for run-of-the-river projects and electricity from such projects could serve local communities in off-grid solutions.

In another session, geologist Hasan Gauhar said, “Power generation from Thar coal is unlikely to be cost-effective but it should be looked into.”

Participants were of the opinion that coal-based power might not be eco-friendly but mitigation techniques could help minimise its negative impact. Pakistan should look at developing an efficient and cheap mix of alternative energy sources.

The IEP is a national organisation of professional engineers founded in 1948, with around 50,000 members.