Doctor at the hospit­al’s emerge­ncy ward said that the victim’s face had burned the most.
By Our Correspondent
Published: September 18, 2013
Tweet Email 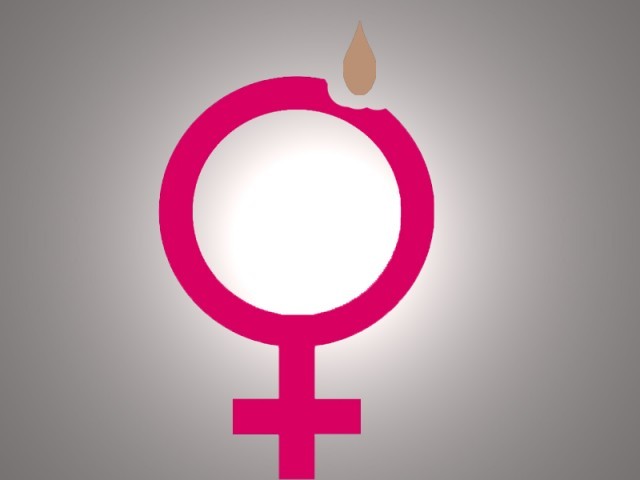 Victim was returning from the market, Asad threw acid at her in front of their house. PHOTO: FILE

A woman in Shah Jewna was badly burnt on Saturday when her husband attacked her with acid.

Police said Asad Ali, a resident of Woddan village, had earlier had an exchange of harsh words with his wife.

“She has been taken to Jhang DHQ hospital where her condition is reported to be critical. Her husband has gone into hiding,” police said.

Dr Mubashar Hussain at the hospital’s emergency ward said that the victim’s face had burned the most.

“We are trying our best to save her eyesight,” he said.

Ashraf Ali, a neighbour, said that the couple had quarrelled every other day. He said, “On Saturday, Asad had stopped his wife from visiting her relatives. When she refused to listen to him Asad beat her up. In the evening they fought again when she demanded money to purchase some house hold items.”

He said when she was returning from the market, Asad threw acid at her in front of their house.

Shah Jewna SHO said the police were waiting for the medico-legal report. He said police were looking for Asad.