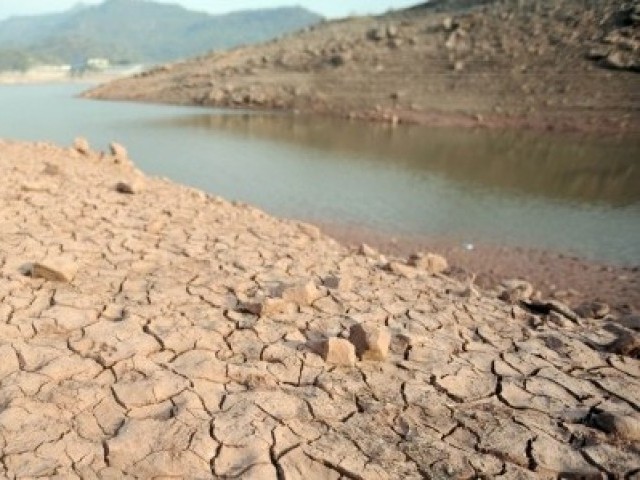 To the surprise of many, a committee constituted to find reasons behind the three-fold increase in the cost of Kachhi Canal has said the actual increase in the project cost is about five times.

The committee visited the project site in Balochistan and Southern Punjab to dig out variations that led to massive increase in the cost of the project. The project has been incomplete for the last fifteen years.

The Executive Committee of National Economic Council (ECNEC) had constituted the committee under the Planning, Development and Reforms Minister Ahsan Iqbal. The committee was made after a detailed document carrying engineering and financial details was submitted with a revised cost of Rs59.3 billion for the approval up. The earlier cost of the project was less than Rs20 billion.

The minister observed that project would be completed at a cost of Rs88 billion, according to a statement issued by the planning ministry. He made his assessment on the basis of presentations from Wapda, Nespak and government of Balochistan.

The committee observed that cost escalated due to lack of project management skills, vision and dedication.

The minister vowed that the federal government would provide full support to complete Kacchi Canal project at earliest and the phase 1 would be completed in next two years. Emphasising the importance of using bar charts to measure activity, the minister said there would be zero tolerance for corruption and incompetence.

Under the project, 100,000 acres of land will be irrigated in phase 1. Further the canal will go to Kacchi Plain, including Jhal Magsi.