Actor is hopefu­l that his film will be India’s offici­al entry into the Oscars.
Published: September 14, 2013
Tweet Email 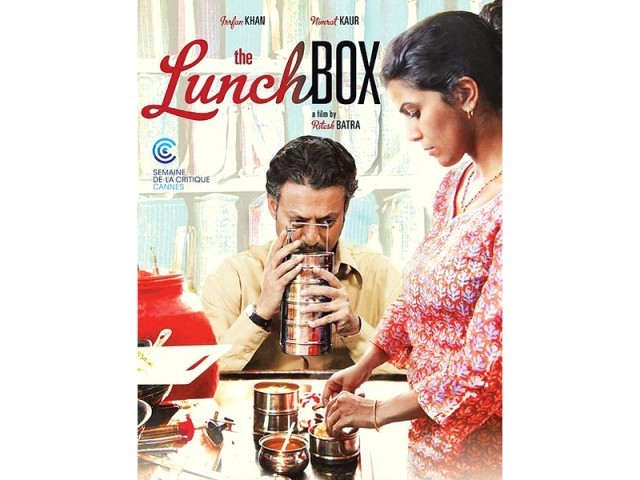 The movie has been screened at various film festivals, and even won an award at Cannes. PHOTO: FILE

Actor Irrfan Khan’s upcoming film The Lunchbox is being appreciated at film festivals across the world, and he states that everyone whose opinion matters in international cinema, including the audiences, want The Lunchbox to become India’s official entry into the Oscars. The actor has been seen in both Hollywood and Bollywood movies, such as Life of Pi and The Amazing Spiderman, along with 7 Khoon Maaf and Yeh Saali Zindagi

On foreign shores, Ritesh Batra’s directorial venture has created a buzz  — it went to the Toronto International Film Festival, and will be screened at the Zurich and London film festivals. The movie won Critics’ Week Viewers Choice Award at Cannes this year.

“The opinion that critics and audiences have and also of those whose opinion matters, they believe if the film is sent from India (for the Oscars), it has the potential to travel forward,” the 46-year-old said in an interview on Thursday.

“Hollywood Reporter has also written that ‘we expect the film to be Oscar entry from India’. So this is a possibility with the film. It has this strength, universal appeal, fresh language and story,” he added.

“This perception is not right that only certain types of films are made in India. Cinema is being explored and flourishing. So, this decision is very important,” added Irrfan.

Night cream is an essential part of skincare