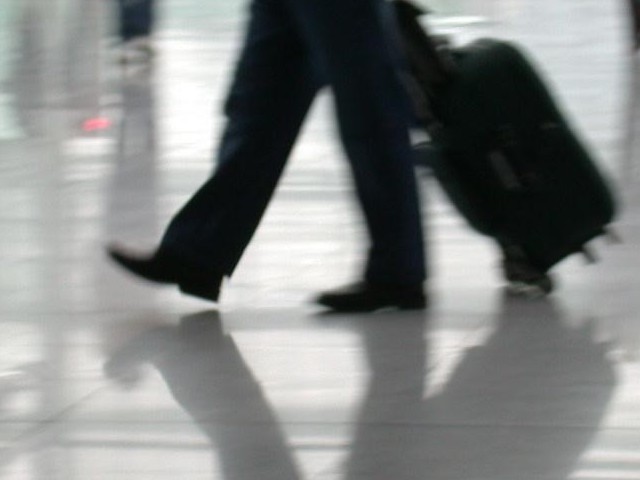 Civil Aviation Authority (CAA) officials on Tuesday said the new airport at Islamabad would not be ready before April 2015, citing lack of road, electricity and water infrastructure.

These observations were made before a three-member bench of the apex court chaired by Chief Justice Iftikhar Mohammad Chaudhry.

The court was hearing a petition by Advocate Fasihuddin Khan Vardag, who has challenged the appointment of Air Marshal (retd) Khalid Chaudhry as CAA director general.

The delay in the airport’s completion has escalated the project’s cost from Rs35 billion to Rs73 billion.

The court was told that it would not be possible to finish the project by April 2015. It is also unclear where the roads leading to the new airport would be constructed as no decision had been taken in this regard.

Furthermore, work had still not begun on laying the lines of water supply and electricity to the new airport.

“The airport should have been completed much earlier and there is still uncertainty when it will be completed and it seems it will not see the light of day if was taken in such a manner,” said Chief Justice Iftikhar Mohammad Chaudhry.

The court also observed that due procedure was not followed over the appointment of CAA director general Khalid Chaudhry, who was hand-picked by the prime minister himself.

Advocate Syed Iftikhar Gilani, the counsel for CAA chief, argued that the current director general was appointed because he carried rich professional experience in the field of aviation. “There was no proper recommendation from the competent body,” said Justice Jawwad S Khawaja.

“The appointment of the DG should have been made as per procedure, but not as per desire as it has direct link to the construction of the airport,” commented Justice Khawaja.

“We feel that due procedure has not been followed in the appointment,” he said.

National Accountability Bureau (NAB) additional advocate general Shah Khawar pointed out that irregularities had allegedly been committed in the airport’s construction and NAB had already launched an inquiry.