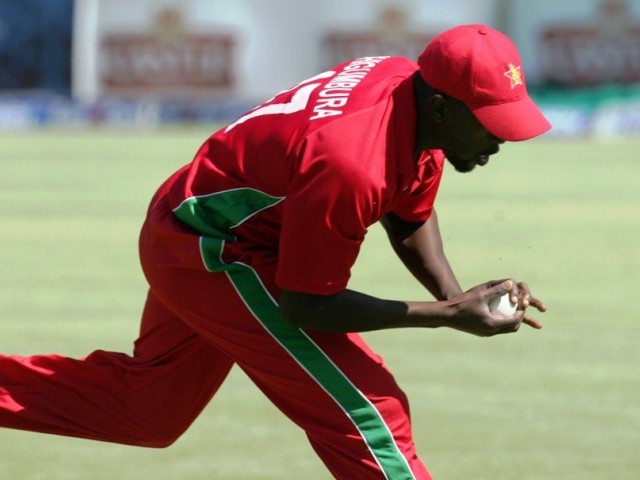 Not the first time salaries have caused problems in Zimbabwe cricket this year. PHOTO: AFP/FILE

Having resumed their threat of boycotting international matches unless a long standing row over salaries is resolved, Zimbabwe’s players on Monday decided to go ahead with the first Test against Pakistan, ESPNcricinfo reported.

According to the report, the players had complained that they had not received their dues, prompting fears that the players may take to striking.

But Zimbabwe captain Brendan Taylor, who missed the team’s practice session on Monday due to paternity leave, told ESPNcricinfo that the team was willing to “take the word of ZC that they will pay before the second test.”

Earlier, Sean Williams had refused to play the first Test, which starts on Tuesday, unless he was paid.

Following the very public row between the players and the Zimbabwe Cricket, the body’s Managing Director Wilfred Mukondiwa has come out and said that the board was working with its bankers to ensure players received their payments at the earliest.

The wage row has casted an ugly shadow over the series with Pakistan with each leg of the series being subject to uncertainty as players first threatened but then recanted their strikes following assurances of the board.

Ahead of last Friday’s third ODI against Pakistan, Zimbabwe’s players had aborted their training session, putting the match in jeopardy. But the players and the board reconciled their differences and the match went ahead.

This is not the first time salaries have caused problems in Zimbabwe cricket this year. Previously, the players had declared to boycott before the April series against Bangladesh in protest over unsatisfactory daily allowance for non-centrally contracted players.