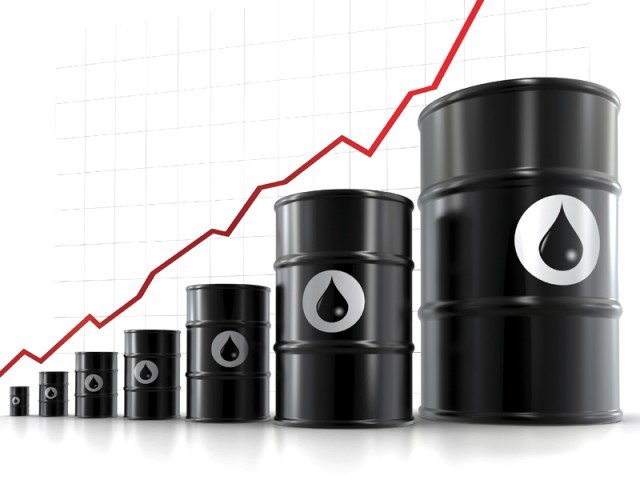 Major political parties on Sunday ratcheted up pressure on the federal government over the latest fuel price hike, calling for an immediate withdrawal of the move.

These groupings have called upon the prime minister to roll back the upward revision, and instead offer subsidies in petroleum products.

“Repeated price hikes continue to burden ordinary citizens while most of the rich continue to evade their responsibility of paying their taxes,” Imran said.

“The government has failed, or deliberately chosen not to widen the direct tax net. It is targeting salaried people by placing a spiralling burden of indirect taxes on them,” the PTI chief said, adding that his party will devise a strategy to protest such price hikes both in parliament and outside.

“It is unacceptable to have the poor bear the burden of state expenses while the rich are kept outside the tax ambit,” Khan concluded.

“The ANP will continue its protest against the current hike in petroleum products until the government withdraws its decision,” he told The Express Tribune.

The ANP has meanwhile decided to submit an adjournment motion in the Senate against the price hike.

The Muttahida Qaumi Movement’s (MQM) Coordination Committee condemned the government’s decision in the strongest terms. “The government has disappointed people by increasing the prices of petroleum products,” a statement said.

“People were already affected by inflation, unemployment and terrorism. They are unable to make both ends meet because of the ongoing crisis and now the increase in petrol prices will further increase their hardships,” the MQM statement said.

It also pointed out that the fuel price increase had come at a time when the country is facing inflation and unemployment. “The revision is not in the interest of the people and the country,” the MQM said, adding that it will directly affect people due to increase in prices of basic commodities and transport fares.

Separately, Jamaat-e-Islami (JI) chief Syed Munawar Hassan said it was futile to expect much from the government, and warned people to be prepared for more price hikes in future. Hassan said his party will back other political parties who come out to protest against this increase.