Direct­or Genera­l PTA bars all calls and SMS packag­es and seeks a compli­ance report to be submit­ted by Septem­ber 2nd.
By Editorial
Published: August 30, 2013
Tweet Email 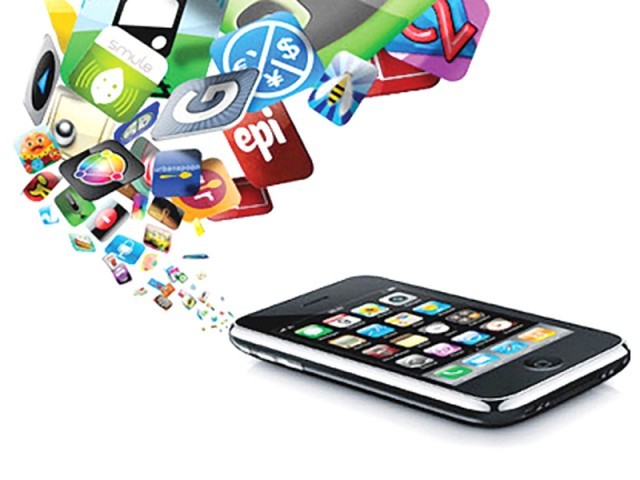 The obsession with morality in our country is rather alarming. This is especially so when it is put before other needs and priorities. The Pakistan Telecommunications Authority which in November last year had banned night-time call packages provided by mobile phone service operators on the rather dubious grounds that these were used for ‘immoral’ purposes, has now moved a step further in its ‘big brother’ approach to life. A directive from the Director General PTA bars all operators from offering any call or SMS packages at any time of the day and seeks a compliance report to be submitted by September 2nd.

The measure is absurd. Phone packages, offering cheap communications at particular times or other incentives, are used by millions of consumers. Lower income groups, in particular, benefit from them, but many others from across the economic spectrum use them as well. Of course, as is the case in almost any kind of service, misuse at some level is possible. This has happened in past years, when only landlines were available. It almost certainly happens now with mobile phone services, too. But it is no business of the PTA to intervene in this or attempt to determine how people use their phones. It is also certainly not its business to determine what constitutes immorality or obscenity. The definitions can vary, individual users are responsible for their behavior and number blocking services are offered by providers to deal with harassment or other issues. There appears to be no justification at all for the PTA’s intervention — which will also, of course, cut into profits made by service providers.

The PTA needs to seriously rethink its role. This should certainly not constitute ‘policing’ society, but instead, should be focused on ensuring that quality services are offered to providers. There is plenty of room for improvement in this sphere. The Authority should concentrate on this and move away from its odd obsession with ‘morality’. This area lies beyond what is expected of it and the new ban can only hinder people everywhere who wish to communicate for all kinds of purposes, ranging from personal matters to business dealings.