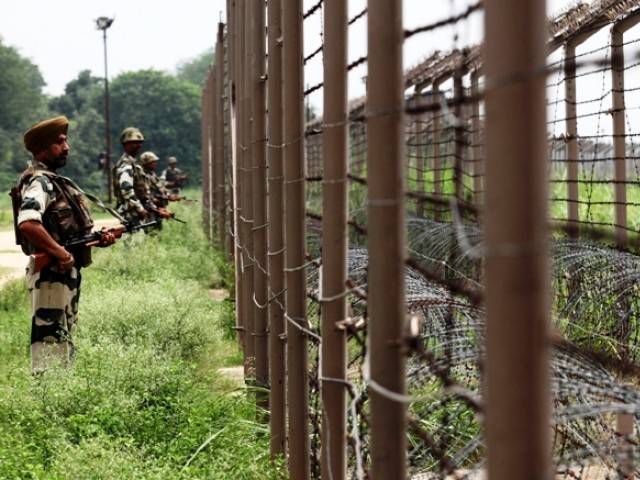 Firing from across the border continued to target Nakyal sector in Kotli with Pakistan Army also responding to the firing from time to time.

“The nearby houses have been completely destroyed because of the shelling,” reported Express News correspondent.

Earlier on August 25, shells fired by Indian troops struck villages in Nakyal sector, some 200 kilometres south of Muzaffarabad, the capital of Kashmir, intermittently overnight. Three houses were damaged along with a car.

The Azad Kashmir (AJK) government has ordered a complete shut-down including the local schools within three kilometres of Line of Control (LoC). The institutions will remain close for an indefinite period.

The continuous violation of ceasefire agreement has terrorised locals. The two countries agreed to a ceasefire along the LoC in November 2003, but skirmishes have flared across the heavily-militarised Line of Control (LoC), the de facto border in Kashmir, in recent weeks, with both sides blaming each other for having violated the agreement.

However, Pakistan has maintained that it seeks to resolve all disputes with the neighbouring country through peace talks.