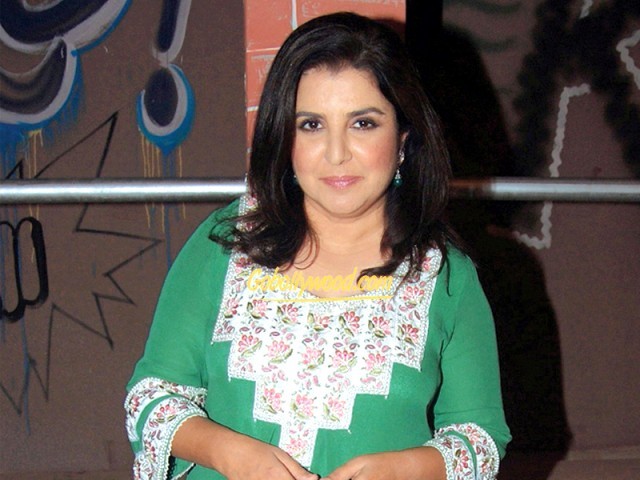 Choreographer-director Farah Khan is pinning her hopes on the success of Chennai Express. She’s expecting it to help with her next directorial venture Happy New Year, starring Shahrukh Khan.

SRK co-produced Chennai Express, which also stars Deepika Padukone as the female lead, with UTV, and the romantic comedy is reaping gold at the box office. Farah is interpreting the success of the film as good news for her upcoming film, as Bollywood Badshah is producing her project as well.

“I am very happy at the success of Chennai Express. It has broken all records. Shahrukh is the hero and producer of my film. Now he will come on the sets of my film filled with more energy, and will hopefully shell out more money for my project. I am very happy,” said Farah.

She was speaking on the sidelines of the curtain raiser of Lakme Fashion Week Winter-Festive 2013. Farah is repeating hit pair of SRK-Deepika in Happy New Year. She worked with them in Om Shanti Om, which also marked Deepika’s debut in Hindi filmdom. Farah also informed Happy New Year, which also stars Abhishek Bachchan, is set to go on floors next month. “The schedule will start on September 1 in Dubai,” said Farah.