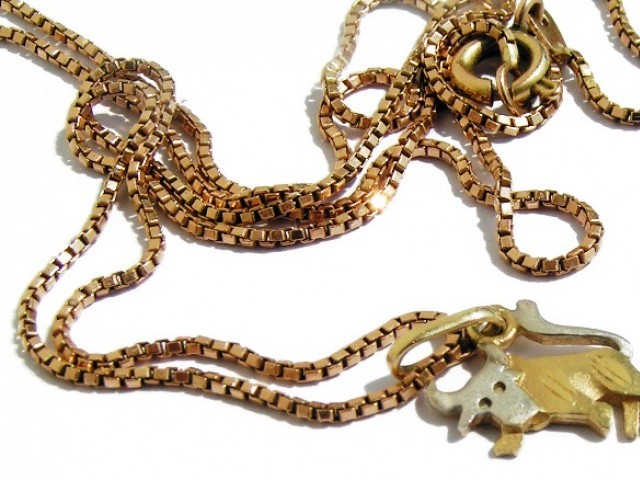 The All Pakistan Gem Merchants and Jewellers Association (APGMJA) has asked the government to revisit the recently approved ‘Entrustment Scheme’ for the import and export of gold saying that strict requirements in the scheme will significantly hit jewellery exports.

APGMJA Chairman Saeed Mazhar Ali said that the newly-approved scheme by the Economic Coordination Committee (ECC) has many strict clauses that were very difficult to comply with for gold jewellery exporters. Resultantly instead of increasing, gold jewellery exports are bound to drop if the government does not amend the new scheme.

Under the revised scheme, it will now be mandatory for exporters to have a contract notarised from the foreign country’s legal authorities and then the same would need to be duly attested by the relevant Pakistani missions abroad. In the previous scheme, foreign buyers entrusted and sent the gold to the exporter on the basis of a plain paper contract.

Since most of these new legal requirements for exporters are related to courts and ministries in United Arab Emirates, jewellery exporters are perturbed about the rise in cost, as they have to pay all charges in UAE dirham (AED).

For instance, the General Power of Attorney and Special Power of Attorney is AED50 each while notice fee and declaration of undefined value of commodity is AED75. Moreover, the exporter will also need to write an application to the Chief Justice of First Instance Court to get the permission for notary public to come over to his place at a feed AED100.

Ali said that the association requested the government to reduce the rate of value addition but it has increased it significantly.

The new scheme has also banned gold importers to sell gold imported in the domestic market, and said that the government will put penalties under the prevalent laws in case of violation.

The government will also do random testing of jewellery export consignments at local airports to ensure that they are fully in conformity with the declaration made to the customs. Otherwise, penalties will be applied on misdeclaration or on any violation of the statutory regulatory order (SRO) under prevalent laws including Imports and Exports Control Act, 1950.

Under the new scheme, the gold importer has to export gold in the form of value-added jewellery within 120 days, which was 180 days under the previous scheme.

Some three weeks back, the government imposed a one-month ban on all gold imports to control rupee depreciation against the US dollar. It revoked SRO 266 that deals with the import and export of gold and its jewellery in Pakistan. The ECC has decided to lift the ban on import of gold on August 31, 2013.