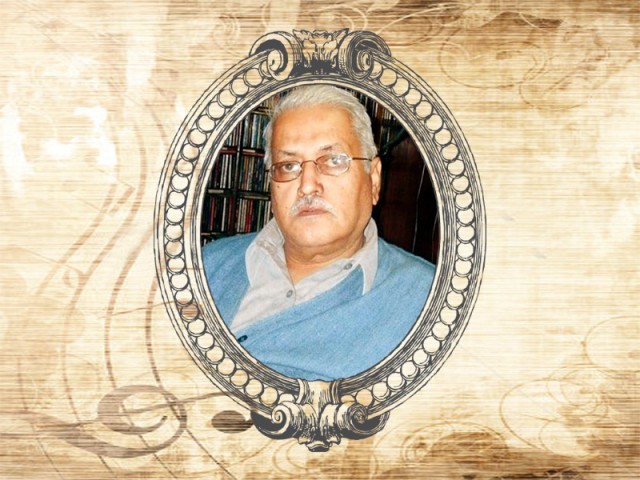 Paracha opened the music store in 1978 against all odds.

Born in Kohat to a conservative family, Masood Ahmed Paracha fought against all odds to pursue his dream. In 1978, he established Teen Beat, Peshawar’s largest and oldest music store, despite resistance from his orthodox family and the generally conservative Khyber-Pakhtunkhwa region.

“He was a brave man who always followed his dream despite facing opposition from the family,” says Nasir Khan, the assistant who worked with Paracha at Peshawar’s popular music store. “It was due to his bravery and love for music that I remained associated with him for over 26 years.”

Paracha breathed his last on Sunday, due to “old age”, according to Khan. “He did not really have any health problems,” he says, adding that he was buried in his ancestral village in Kohat.

When it started out, Teen Beat had only 150 music records. Today, it has the largest audio collection in the province, with 10,000 CDs, 10,000 cassettes and around 14,000 LPs. Apart from the collection, autographs from prominent singers and musicians such as Mohammad Rafi, R D Burman, Jagjit Singh, Noushad, Manna Dey, Reba McEntire, Nayyara Noor are also prominently displayed inside the shop.

Aside from the expected classic and contemporary Pashto music, Teen Beat used to be the region’s hotspot for English music. It offered a great collection of classical and semi-classical Urdu songs. Customers would come from far-flung places and were left dumbfounded with the variety of music available in Peshawar. Paracha’s knowledge in music was immaculate. “He had profound knowledge about both Eastern and Western music,” asserts Khan. “People from far flung areas would come in search of music. Not once did anybody go back empty-handed.”

The people of the city loved him for keeping their culture and heritage alive. Records from old Pashto singers like Ghani Khan, Hamza Baba and Sabz Ali Khan, could only be found in his personal treasure.

Zeeshan Parwez of the band Sajid and Zeeshan recalls memories with the popular store owner. “I was introduced to him in 1992,” he posted on Facebook. “Since then, I have been going there to purchase countless albums and order selections. The Teen Beat card [receipt for order collection] is my most treasured thing,” he says. “I think many people would back me up when I say this — a lot of times I found that a record was available at Teen Beat only 10 days after its worldwide release. In those days, it was unheard of because new records would reach Offbeat and other shops a bit later,” he adds.

Parwez shares details of his last meeting with Paracha. “I met him last year when I went to buy some Pashto CDs. He had aged quite a bit but still had that smile on his face. Only, this time, he was asking for an autographed poster of me and Sajid so that he could put it up on his wall alongside other posters.”

In his last years, Paracha worried about the decline in his business due to the availability of free music online. The number of visitors at his shop gradually dwindled, but he continued to pursue his dream till his last day.