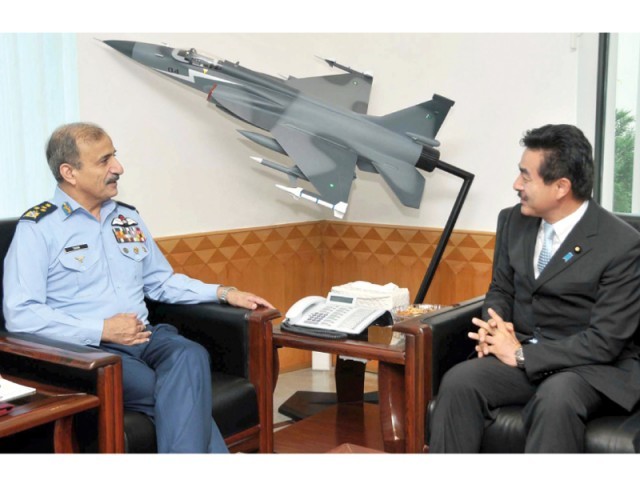 Various areas of further co-operation were also discussed during the meeting. The Air Chief also presented souvenirs to the visiting dignitary.

By-Elections: No meddling in polls: PkMAP