Veena Malik wiped away tears as she shared the story of her relati­onship with cricke­ter Mohamm­ad Asif.
Published: October 6, 2010
Tweet Email 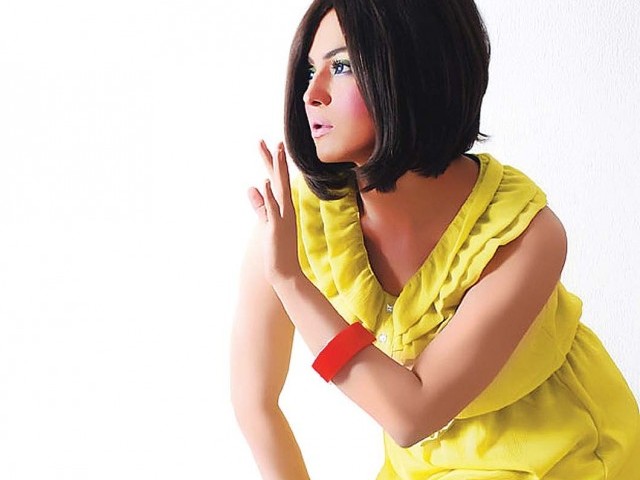 The actor accuses Mohammad Asif of being abusive, of cheating on her and says he has multiple personality disorder

Reality television is quite possibly the best place to share sob stories and risque tales. That is exactly what two of the contestants on “Bigg Boss 4” did on the show’s second episode which aired Tuesday night. While actor Ashmit Patel discussed a compromising MMS message with a video of him that had made the rounds in India, Veena Malik held court and discussed cricketer Mohammad Asif.

Malik, who was talking to actor Shweta Tiwari (of “Kasauti Zindagi Ki” fame) about her love life, wiped away tears as she shared the story of her relationship with Asif.

While declaring that she was “single, and wanted to remain single for the next two to four years”. She brushed off suggestions of having a fling, saying she was “religiously a one-man woman.”

As Ali Saleem aka Begum Nawazish Ali looked on interestedly, Malik spilled the beans on Asif. Once she started talking about Asif, there was no stopping her.

“He’s not good looking, he’s notorious … he has nothing. My relationship started under different circumstances. I was engaged to a good looking actor (Babrik Shah). But I saw a lot of negativity in him (Asif). He was very talented but he had nothing, he didn’t have a single penny. I wanted to help him and that’s how we became friends. Then he trapped me … God knows I was sincere to him. He had cases against him in India and Dubai; I hired lawyers and media managers for him. I hired trainers who would wake him up every morning to exercise. I knew he was cheating on me, but he denied it. I hired an agent and investigated him.”

Malik rehashed the story of the loans Asif took from her and his initial denials.

“I’ve been through hell,” she said, with a break in her voice. “He used to hit me. I still have scars all over my legs and body … he has been disgusting to me.”

Malik claimed during her monologue that Asif had threatened her at gunpoint, locked her up in his house, slapped her in front of his friends, suffered from multiple personality disorder and had used her.

She said he was a “big-time alcoholic” who also indulged in drugs and that Asif was insecure of her popularity in Pakistan.

Kinsohail: Is Veena Malik telling the truth?? M Asif shakal se to aisa lagta hai lol but they were some serious accusations!

watching “Bigg Boss” on Colors? Veena Malik is in the house and had a field day today lambasting ex-boyfriend Mohammad Asif!