Thailand PM to arrive in Pakistan for two-day visit

Thailand PM to arrive in Pakistan for two-day visit

This would be the first bilate­ral visit from the countr­y in more than a decade, says foreig­n office.
By APP
Published: August 18, 2013
Tweet Email 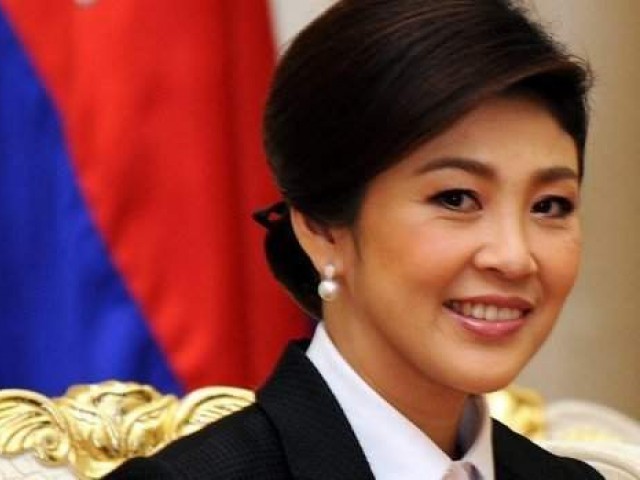 ISLAMABAD: The Prime Minister of Thailand, Yingluck Shinawatra, is expected to pay an official visit to Pakistan from August 20-21 on the invitation of Prime Minister Nawaz Sharif.

According to the Foreign Office, this would be the first bilateral visit from Thailand in more than a decade.

The Thai Prime Minister is to be accompanied by a high-level delegation consisting of cabinet members, high officials, businessmen and other dignitaries.

It is expected that they will call on President Asif Ali Zardari and hold official talks with the prime minister.

As part of their meetings, one agreement and two Memorandums of Understanding (MoUs) are expected to be signed.

The business delegation from Thailand will hold separate meetings with their Pakistani counterparts on August 20 while the inaugural session of Pakistan-Thailand Joint Trade Committee would be held the next day.