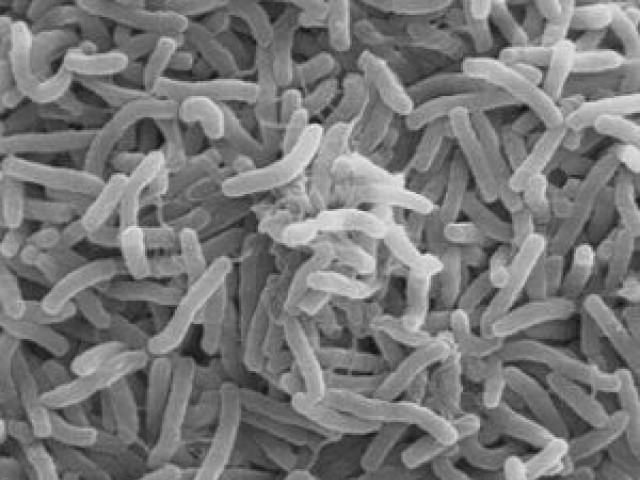 Naeem said Dhand and Kudiad Khel were the worst hit areas and vaccinations began on Thursday amid tight security.

Two people have died while 320 others have fallen ill since Monday, following a cholera outbreak in Kurram Agency.

Assistant Political Agent Fazal Naeem told The Express Tribune central parts of the agency were the most affected. He added 250 tribesmen have been shifted to Sadda Headquarters of Lower Kurram in addition to Hangu.

Naeem said Dhand and Kudiad Khel were the worst-hit areas and vaccinations began on Thursday amid tight security. He claimed nearly all the locals have been vaccinated, adding tribesmen were instructed not to drink water directly from the well and boil it first instead.

Meanwhile, political administration official from Parachinar, Naseem Khan said around 100 people have been shifted to Parachinar Headquarters Hospital, adding critical patients were admitted while the others were discharged after medical aid.

Additional Agency Surgeon Dr Inayatur Rehman said he has declared a state of emergency in the hospital, directing all tribesmen in the area to use boiled water for drinking. He maintained the wells were contaminated by rainwater, resulting in the deadly outbreak.

Rehman, however, claimed the pandemic is under control and no new patients have visited the hospital since Wednesday.