Asks people to exhibi­t the same spirit they did before 1947.
By Our Correspondent
Published: August 14, 2013
Tweet Email 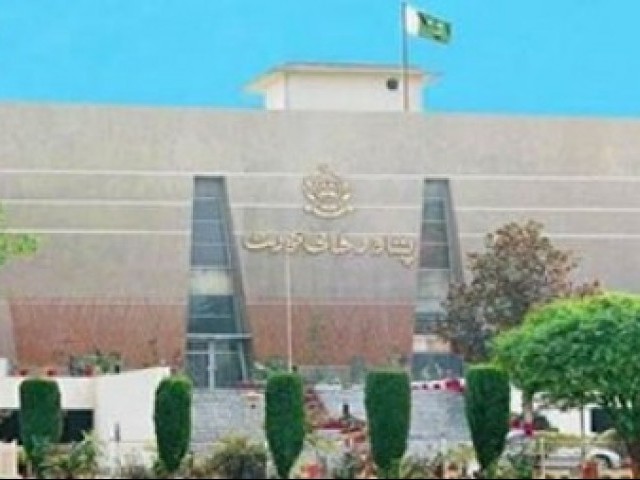 The chief justice later congratulated the nation and was also given the guard of honour. PHOTO: FILE

“Every country in the world has tested Pakistan, but I can assure you that if today we take the oath to stand united for the resolution of our problems no country in the world can damage even a single pillar of the country,” said Justice Khan during the flag hoisting ceremony at the PHC premises on the 66th Independence Day of Pakistan.

He urged the nation to confront all the problems faced by the country with determination, adding if people exhibit the same spirit they did before 1947, the country will prosper on all fronts. He also stressed the nation must show commitment to refrain from anything that would harm the country.

The chief justice later congratulated the nation and was also given the guard of honour.