Ad hoc recrui­tments of doctor­s and medics to begin from Aug 16.
By Our Correspondent
Published: August 14, 2013
Tweet Email 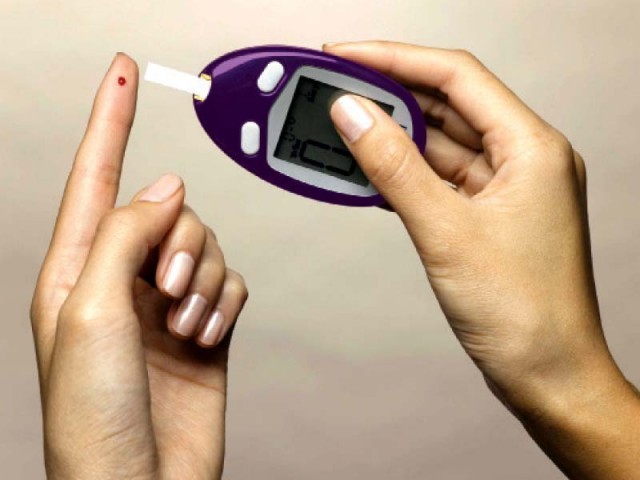 Speaking at the flag hoisting ceremony at Police Lines where he was the chief guest on behalf of K-P Chief Minister Pervez Khattak, Yousafzai said recruitment of doctors, paramedics and nurses on ad hoc basis would start from August 16 to overcome shortage of staff.

“Doctors and paramedics will be deployed at all district and tehsil hospitals as well as in the rural health centres (RHC) and basic health units (BHU) by September 16,” said the health minister. He assured PTI’s commitment to provide better healthcare facilities to people at their doorstep would materialise in true letter and spirit.

Yousafzai said the region was facing severe threats of terrorism, extremism and militancy, adding the police force was rendering unprecedented sacrifices, “because of which our land is safe.”

“We have always stood in support of the police force and security agencies, and hope the day is not far when this region becomes a land of peace,” said Yousafzai.

The minister said besides harbouring huge potential of oil and gas, the province also has the capacity to generate 24,000 megawatts of electricity. However, he stressed there was a dire need of establishing lasting peace in order to provide a conducive environment for investors.

Yousafzai said the government is focusing on the security situation to put the restive region back on track of progress and prosperity. He maintained reforms in government departments and institutions were ongoing in line with PTI’s pledge of forming a corruption-free and exemplary provincial government.