More than 30 police office­rs had been promot­ed out of turn.
By Web Desk
Published: August 13, 2013
Tweet Email 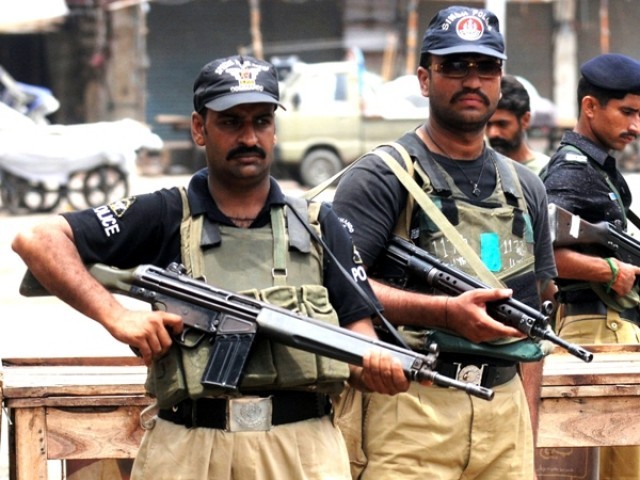 KARACHI: The Supreme court has rejected the out-of-turn promotions of a further twelve officers from Sindh police on Tuesday, Express News reported.

The officers had reached inspector and SSP posts as a result of out-of-turn promotions.

They had also been involved in corruption of Rs10 million from the Sindh government’s budget, Express News correspondent Shah Waliullah reported.