Full US visa services to begin in Karachi

Full US visa services to begin in Karachi 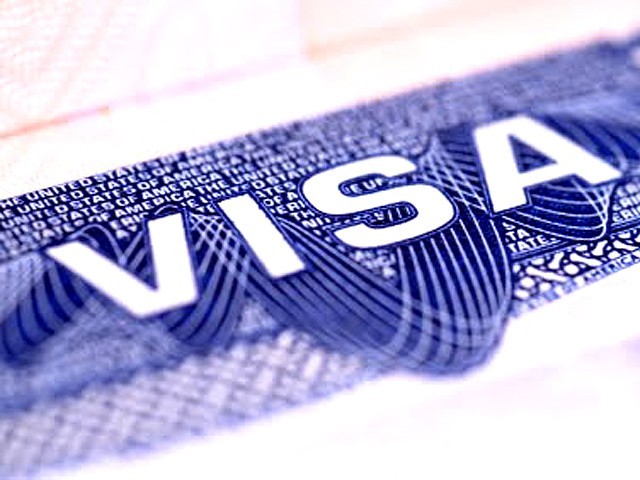 No change in fee or process, assures US consulate information officer.

KARACHI: No more will the people of Karachi have to spend money, time and energy to travel all the way to Islamabad to get American visas. US Counsel General William Martin announced on Tuesday that the visa service would start from Karachi as soon as they move into the new consulate building.

Talking to The Express Tribune, US Consulate Karachi information officer Andrea De Arment said that they were excited to expand their visa services as Karachi was a very important city.

“It is the media and commercial centre of the country and it is an important city, not just for Pakistan, but for the world,” she said.

The good news is that visa fees and the process would remain the same.

“The fees and process is a standardised, global practice which is exactly the same throughout the world. It’s a misperception that the prices are higher and the process is more complex only in Pakistan,” explained De Arment when asked whether visa policies will become stricter or if the processing will be any different from that in Islamabad.

The consulate had already begun issuing student and journalist visas from Karachi, along with visas for people going on US-government sponsored programmes.

“But the full visa service will only begin once we move into the new consulate building,” she said.

The information officer mentioned that they were recruiting more staff in Karachi but could not give a specific number.

About when the new consulate building would be completed, she said they hoped to move in by early next year. “As you know, every construction project in the year has had its share of delays.”