Sonali has replac­ed Prachi in Once Upon A Time In Mumbaa­i’s sequel, say source­s.
By IANS
Published: August 12, 2013
Tweet Email 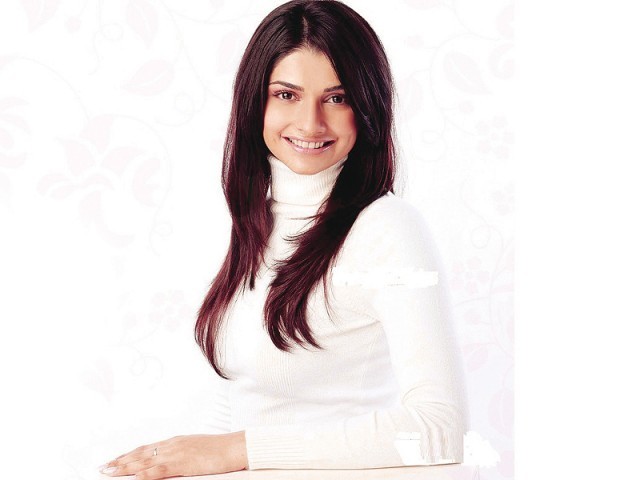 There are rumours that Prachi and the film’s producer Ekta had a rift which resulted in this replacement. PHOTO: FILE

If reports are to be believed, the sequel depicts a time leap where Shoaib, earlier played by Emraan Hashmi, has become a don and his sweetheart Mumtaz, is now a middle-aged woman. In the sequel, Bollywood actor Akshay Kumar will reprise Shoaib’s character.

“It was a huge surprise for me when I came to know that Sonali Bendre ji will reprise my role in Once Upon A Time In Mumbai Dobaara! — I am a huge fan of hers,” Prachi said.

“She is gorgeous. I feel there wouldn’t have been a better choice to play the part that I played in Once Upon A Time In Mumbaai,” she added.

Prachi expressed her views at an iftar party thrown by Ekta Kapoor, who is the producer of the movie.

Meanwhile, there were reports of a rift between Prachi and Ekta due to her ouster from the cast of Once Upon A Time In Mumbai Dobaara!. Since then, she has been keeping away from Ekta’s events.

At the iftar, when Prachi was asked to comment on the issues her and Ekta were apparently facing, she said: “We [Ekta and I] have always maintained that everything is great between us. I think this is more than any big proof for everybody that I am here. I am happy to be here [at Ekta’s iftar].”

An interesting fact to note here is that Prachi was launched as an actor by Ekta through her soap called Kasamh Se. So it’s good to know that Prachi hasn’t bad-mouthed the woman who expedited her journey to stardom.

Once Upon A Time In Mumbai Dobaara! also features Sonakhi Sinha and Imran Khan. It is scheduled to hit screens on August 9.

Imagineer: A tribute to Nazia Hassan