The Stuxne­t worm has the capabi­lity to comple­tely hijack nuclea­r and other import­ant facili­ties.
By Zahrah Nasir
Published: October 5, 2010
Tweet Email 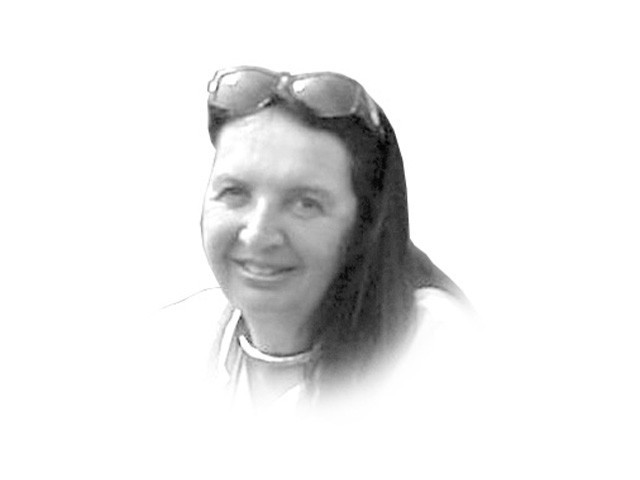 The writer is a freelance journalist

Going face to face with the enemy appears to have taken a back seat when it comes to attempting, rightly or wrongly, to bring Iran into line as far as its nuclear capabilities are concerned. While troops of an unspecified nation remain grounded in this respect, top notch computer experts are in full flight: their tool a specifically created software smart bomb designed to infiltrate and take over computer program of targets, including the controversial Bushehr nuclear facility whose operational launch date has been inexplicably delayed.

Long the stuff of science fiction novels, the ‘Stuxnet worm’ as it has been christened, is specifically instructed to target operational systems designed by German company Siemens, which is responsible for computer management systems in a number of nuclear facilities, power plants, oil rigs, water supply systems, high-speed railway networks and a number of other important services. Stuxnet has the capability to completely hijack nuclear and other important facilities, remaining undetected by on the spot experts to whom infected systems will appear to be functioning normally.

The worm is suspected to have infected over 30,000 internet provider addresses in Iran, including computers owned and operated by staff members at the Bushehr nuclear facility. Stuxnet has also turned up in Pakistan, India, Indonesia plus some other ‘secret’ locations and has the frightening capacity to instruct machinery to overload and, ultimately, self-destruct. The annihilation caused by, for example, a nuclear facility unexpectedly blowing sky-high, doesn’t bear thinking about but Stuxnet can, quite conceivably, make this happen with the finger of blame being pointed, one expects, towards the perceived inefficiency of the country where the facility is located. The spectre of ‘unknown’ hands controlling all manner of strategic facilities and utilities on a global basis has suddenly become a distinct reality as, in all probability, Stuxnet is only one of a myriad of such malware program on the launch pad or already unleashed. Such sophisticated ‘smart bombs’ are not the brainchild of ordinary hackers; the intelligence behind them denotes a superior team of experts with knowledge of the intricate systems they intend to target.

Cyber warfare, as it undoubtedly is, could result in global and inter-stellar domination by a core group of specialists operating on behest of a single nation, a group of nations or, as in numerous Clive Cussler novels, by a single megalomaniac out for their own ends. Massive conventional armed might, along with army recruitment centres and the expenditure of billions of dollar’s by countries who can ill afford it could, within a reasonable span of years, become a thing of the past along with munitions and other associated industries and whilst this may be welcomed by some segments of society the outcome of cyber warfare will depend on which computer genius decides to press ‘Enter’.