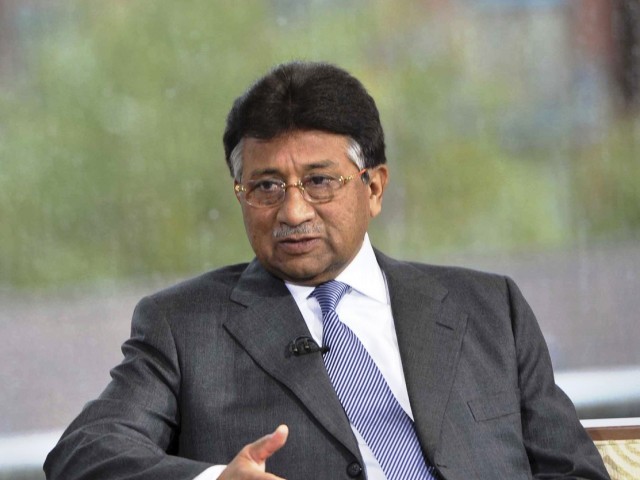 Musharraf’s candid remarks came days after he announced his return to active politics from London where he has been living in self-imposed exile. “They (underground militant groups to fight against India in Kashmir) were indeed formed,” he said. Asked why Pakistan trained militant underground groups to fight India in Kashmir, the former president said Nawaz Sharif’s apathy to the Kashmir issue was one of the reasons, so was the fact that the world had turned a blind eye to the dispute.

He lashed out at the international community, particularly the West, for persistently ignoring the Kashmir issue, and for singling out Pakistan for all blame.

“The West was ignoring the resolution of the Kashmir issue, which is the core issue of Pakistan. We expected the West – especially the US and important countries like Germany – to resolve the Kashmir issue. Has Germany done that?” the former military ruler asked.

Musharraf launched his political party the All Pakistan Muslim League in London and announced his intention to contest the 2013 election.

“The West blames Pakistan for everything. Nobody asks the Indian prime minister, why did you arm your country with a nuclear weapon? Why are you killing innocent civilians in Kashmir? Nobody was bothered that Pakistan got split in 1971 because of India’s military backing for Bangladesh,” he said.

Musharraf added that the  worst blunder of the US would be to quit in Afghanistan without winning. “Then militancy will not only prevail in Pakistan, India and Kashmir, but perhaps also in Europe, the UK and in the US. That’s my belief,” he said.

Resumption linked to action against troops