Winds of change in Iran

Pakistan would benefit if Iran can move out of its international isolation. 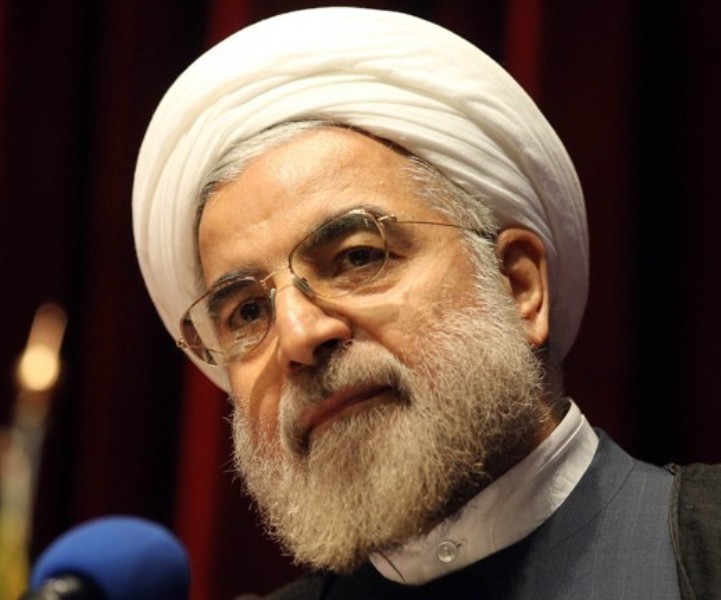 File photo of Hassan Rowhani. PHOTO: AFP/FILE
The swearing in on August 4 of reformist cleric Hassan Rowhani as the seventh president of Iran since the revolution of 1979, marks a possible turning point in that country’s recent history. President Rowhani, who swept unexpectedly to power in presidential elections in June this year, replacing the hardliner Mahmoud Ahmadinejad, has spoken already of improving Iran’s troubled relations with the rest of the world, and also of ushering in change within his own country by moving towards progress and empowering women. The change of guard in Tehran has been greeted in Washington with hints of a possible change in the antagonistic relations between the two countries, though as yet, the words used in greeting President Rowhani have been unsurprisingly cautious.

The key question for the US and other nations will be the extent to which President Rowhani can ease concerns regarding Iran’s nuclear programme and if he succeeds in doing so, the foreign relations dynamics of the world would change considerably. This would be immensely significant with a particular impact on the Middle East, where the bitterness between Iran and Israel adds to tensions at many levels. President Rowhani, who is backed by Iran’s Supreme Leader Ayatollah Ali Khamenei, himself seen as a reformist, has already said that he seeks less acrimony with other nations. Pakistan, too, would benefit if Iran can move out of its international isolation, especially given its recent endeavours to cooperate more closely with its neighbour — a move that has brought wrath from Washington.

Beyond the international sphere, too, it will need to be seen what impact President Rowhani has within his own country. Politics in Iran is dominated by a tussle between reformists and those pursuing a more orthodox school of thought. Women in the country, in particular, will be hoping that the 64-year-old president can deliver on his promise to grant them more rights and also take Iran towards change. Developments will then be closely watched as what is widely expected to be a new order, begins to unfold in a country that has been pushed to the sidelines of the global community in recent years. 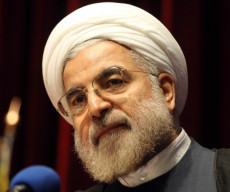 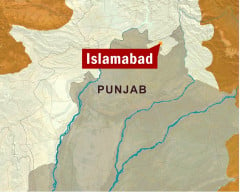 Like the former reformist Presidents, Hashmi Rafsanjani and Muhammad Khatemi the new President of Iran, Hassan Rowhani will also be not in a position to bring improvement in Iran-US relations. The real powers lie in the hands of Iran,s Supreme Leader Ayatollah Ali Khamenei and his Council of Guardians, the Majlis Khubergan.

I agree with your viewpoint. However, I think Iran also needs ot be careful while netering into any negotiations with the West.

In your article, you are assuming that that the real objective of any revived talks between Iran and the US in particular and the West in general, is the same when viewed either from the Iran's perspective or that of the West.

If this is so then indeed there may be a greater possibility of settling the dispute between Iran and the West with a new person who does not carry the baggage of Ahmad e Nejad in power in Iran.

I also agree that such an agreemnt would be in the interest of all an dof Pakistan - we can then go ahead with the Pakistan Iran gas pipeline without pressure from the US not to engage in any financial transactions with Iran.

However, I think we cannot discount the possibility that the objective of revived talks at least from the point of view of the hardliners in the US and the powerful Israel lobby could be very different.

This section may think that revived negotiations with Iran would give them the opportunity of discrediting the new Iranian leader and destroying his image as a possible reformer and make him appear no different from his predecessor.

The reason why I say that this is a real possibility is that the whole attitude of the US and the West while negotiating with the Iranians on the nuclear issue does not appear to be fully Kosher.

Please recall that (a) Iran’s stated intention to develop Nuclear technology is that this technology is going to be used only for peaceful purposes and the clerics have issued a fatwas that the production of Nucear bombs for offensive purposes is “Haram”. Also note that the Nuclear Nonproliferation Treaty ( NPT), to which Iran is a signatory, does not forbid it to produce Uranium required for power generation as long as the enrichment levels are much lower than those required for nuclear bombs. ( I think the numbers are 20-30 % enrichment for power and > 98 % for nuclear bombs).

(b) Please note that the US and western reaction and policy towards North Korea, which uses even more inflammatory language towards its neighbors and has actually become a nuclear power is very different. Here they say that this is just a new young leader trying to consolidate power and seeking attention from the West by his jingoistic remarks and North Korea should be helped by aid!

(c) Iran had actually agreed to a Western proposal that Iran should ship out its stock pile of nuclear fuel to a third country in return for a guarantee that it would be supplied with fuel required for any of tits nuclear reactors as necessary under international supervision. Turkey and Brazil had acted as intermediaries but when this was coming towards finalization the west moved the goal post and said that this was now too little and too late!

I think that Iran should therefore be particularly careful during these negotiations and NOT over - react in any way that would give this section of the Western influence makers the excuse they may be looking for. Please remember that to this day the World believes that it was Yasser Arafat who killed the Israel Palestine negotiations hosted by Bill Clinton by walking out!

Also please note that at this time when the US has jump started negotiations between Israel and Palestinians which are currently ongoing in the US, the Israelis have announced low interest loans for settlers to build settlements in the areas accepted by the world as illegal occupation. Clearly a provocative measure which is intended to torpedo the peace process.

Therefore the crucial element in the negotiations with the West is that Iran should doggedly pursue its national objective and not fall prey to similar tricks.

Iran must negotiate and try its level best to come out of the sanctions regime that is crippling its economy. I wish them the best.