Says JUI-F chief is trying to instig­ate the Taliba­n agains­t Imran Khan by callin­g him a Jewish agent.
By Our Correspondent
Published: August 5, 2013
Tweet Email 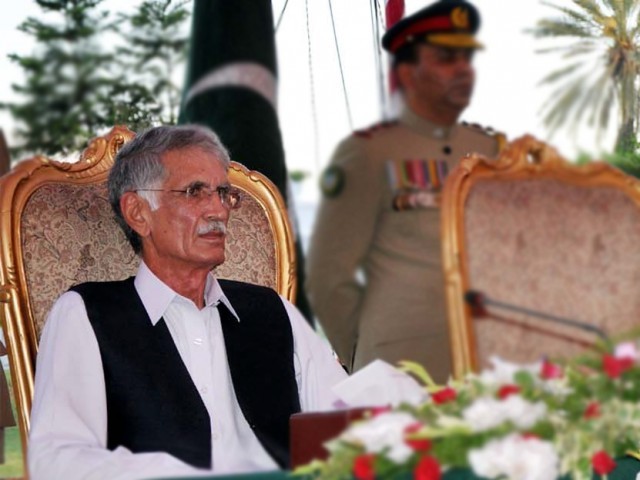 Talking to the press in Nowshera, Khattak said, “Imran Khan is working hard to restore peace  in the region and to end foreign influence.”

Khattak said that by calling Imran a Jewish agent, Rehman was trying to instigate the Taliban against PTI so that it will make peace talks between them difficult.

“Fazlur Rehman wants turmoil and militancy to prevail in the region,” said Khattak, adding that it was up to the nation to decide who is the Jewish agent.

Khattak said that JUI-F chief had become a political figure instead of being a religious one and asserted that PTI will never let him come in power in K-P.