'He would trick women into marryi­ng him and take them to Dubai'.
By Our Correspondent
Published: August 1, 2013
Tweet Email 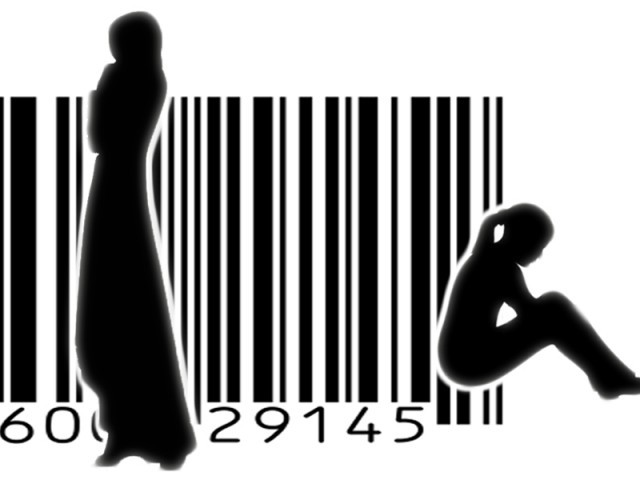 She said that her husband had taken her passport and other documents and forced her to work as a prostitute. PHOTO: FILE

An additional district and sessions judge has sought comments from the Naseerabad SHO by August 3 on a petition filed by a woman seeking a case against her husband for allegedly forcing her to work as a prostitute in Dubai.

The petitioner submitted that she had met her husband three years ago and fallen in love with him. After they got married, she said, he had told her that he ran a business in Dubai and the couple would run it together.

But when she moved to Dubai with him, she said, she learnt that the business was prostitution.

She said that her husband had taken her passport and other documents and forced her to work as a prostitute. He had ‘employed’ other Pakistani women too, she said.

They told her that he had tricked them into marriage and working as prostitutes as well, she added.

The petitioner said that after being raped for one year, her husband had visited Pakistan in July, giving her the chance to escape back home to the country. She said she had filed for a divorce. She asked the court to direct the Naseerabad SHO to register a case against him and to give her protection.