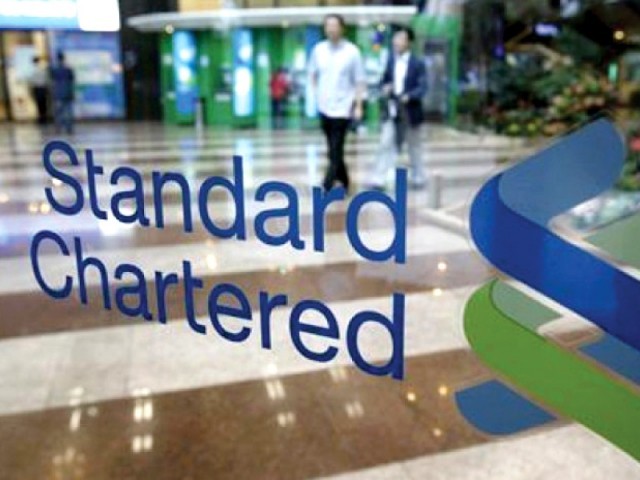 Standard Chartered opened its first branch in Karachi almost exactly 150 years ago, in 1863. Now, with 130 branches in 29 cities, the Pakistani retail branch network is the second largest for the bank globally, second only to its network in South Korea. PHOTO: FILE

As many as 14 conventional banks in Pakistan offer Shariah-compliant banking services through separate Islamic windows. Although many of these 14 banks are foreign ones, Standard Chartered Bank Pakistan happens to be the only banking institution with a western pedigree and a truly global presence across five continents.

“We believe that the kind of expertise and Shariah scholars we have for Islamic banking is far better than other conventional banks,” said Azhar Aslam, who heads Islamic banking at Standard Chartered Bank Pakistan, while speaking to The Express Tribune in a recent interview.

“The fact that Standard Chartered is a foreign bank is more of our strength than otherwise. Our Shariah scholars are internationally renowned and have a global stature,” he added.

And with the recent launch of a nationwide awareness campaign by all banks offering Shariah-compliant services, the number of customers is likely to go up quickly, leading to a higher growth rate in Islamic banking deposits.

So just like the overall banking industry, which is struggling due to the lack of quality commercial assets, banks offering Islamic banking services are also suffering. “It’s an industry-wide problem. There are very few quality obligors who you can lend money to. That’s why banks have been relying on investments in t-bills and Pakistan Investment Bonds (PIB),” he said.

However, Aslam says some progress has been made with regard to a Shariah-compliant, short-term liquidity instrument. “I can’t say when, but my feeling is this will happen sooner rather than later,” he said, hinting at the much-anticipated launch of a government-backed Islamic financial instrument for short-term liquidity management.

So how does Standard Chartered Pakistan do short-term excess liquidity management in the absence of such an instrument?

Therefore, Saadiq had only 35% of its deposits left after investing 65% of them in commercial assets in 2012. The central bank requires that a bank with Islamic operations must keep 19% of its deposits in ‘SLR eligible securities,’ which account for the amount of liquid assets, such as cash and precious metal, that a financial institution must maintain in its reserves. In addition, banks are also supposed to keep another 6% in cash under the SBP regulations, which means Saadiq is left with roughly 10% of deposits to manage.

“We have a deposit base of Rs30 billion-plus, which means we have just two to three billion rupees to manage. We manage our balance sheet in a way that we either buy SLR eligible Sukuks or invest in commercial assets,” Aslam said.

He added that in the next three years, he expects the share of Islamic banking within Standard Chartered Bank Pakistan will increase from 10% to more than 15%.