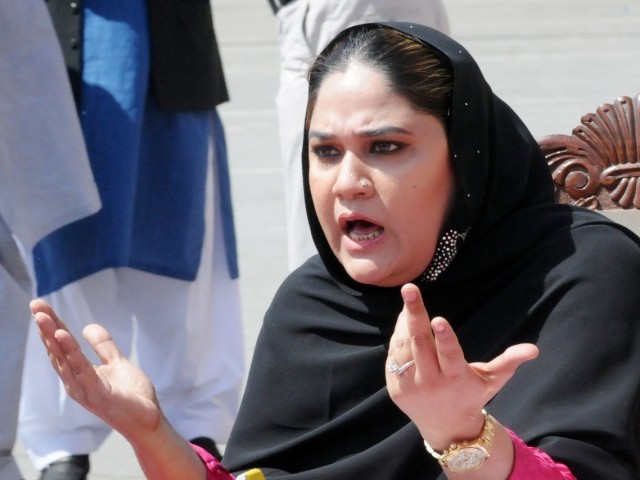 MPA Samina Khawar Hayat had contested the 2008 elections with a fake BBA degree.

The Regional Election Commission had earlier submitted a complaint against Hayat and sought “strict action” against her for lying to the election commission.

Hayat, who was elected to a seat reserved for women in the provincial assembly, had submitted a BBA Degree issued by Riphah International University, Islamabad. The degree, according to the election commission, was declared fake by the Higher Education Commission.

Her counsel had then given the commission a copy of a certificate stating that she had completed her BBA from Preston Institute of Management Science and Technology (PIMSAT), Karachi. However, upon verification that degree too turned out to be forged.