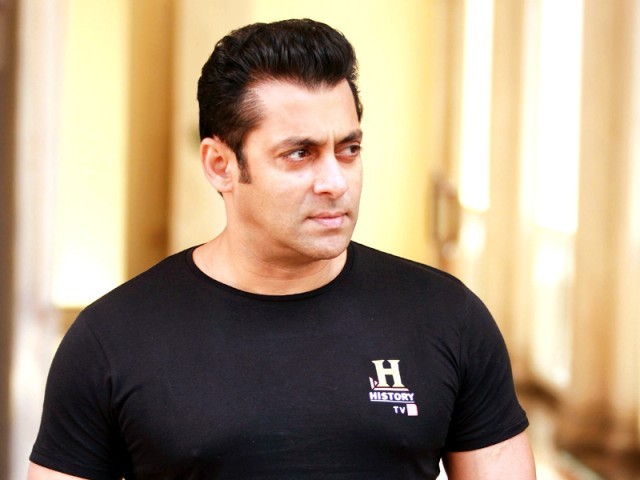 An Indian court on Wednesday charged Bollywood star Salman Khan with culpable homicide over a 2002 hit-and-run case that could land him behind bars for 10 years, his lawyer and reports said.

Khan, 47, is alleged to have rammed his Toyota Land Cruiser onto a pavement and over five sleeping homeless people in suburban Mumbai, killing one and injuring four others.

Khan, wearing a grey shirt and black trousers, pleaded not guilty to charges including culpable homicide not amounting to murder in a Mumbai sessions court, the Press Trust of India (PTI) news agency said.

Prosecutor Shankar Erande asked the judge to frame the charges on Wednesday, rather than adjourn the long-running case, PTI said. The judge then read out the charges, which carry a maximum sentence of 10 years in prison.

Khan was earlier being tried under lesser charges of rash and negligent driving but prosecutors filed an application for the charges to be upgraded, which the court upheld this February.