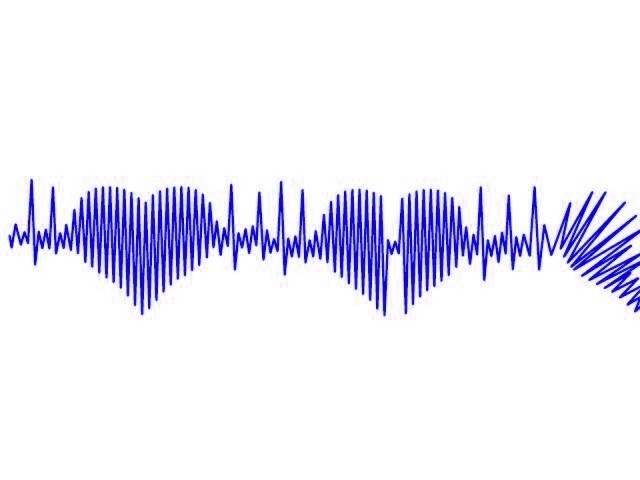 WASHINGTON: Skipping breakfast could make you vulnerable to greater risk of heart attack, US researchers have warned.

Health experts have suggested that older men not bothering to eat after getting up are a quarter more likely to have a cardiac arrest or die from coronary disease than those who do, Daily Mail reported.

According to the researchers, missing a morning meal or eating very late at night may trigger changes in the body’s metabolism that leads to coronary heart disease.

For their study spanning 16 years, the researchers tracked the health of 26,902 male health professionals aged 45-82 and asked them to complete a series of eating questionnaires.

Altogether 1,572 men had a first-time “cardiac event” during the period, said the study published in the medical journal Circulation.

Men who skipped breakfast were found to have a 27 percent higher risk of heart attack or death from coronary heart disease than breakfast eaters.

The men who did not eat breakfast were younger than those who did, and were more likely to be smokers, employed full-time, unmarried, less physically active and to drink more alcohol.

Men who ate after going to bed had a 55 percent higher coronary heart disease risk than those who did not, but it was a small minority of the total.

Fashion Police: Sloppy (not so) chic