Kakakhel says Liaqat Shabab will be held accountable for inflicting heavy losses on the national exchequer. Provincial Adviser to Khyber-Pakhtunkhwa Chief Minister (CM) Mian Jamsheeduddin Kakakhel said an accountability bureau commission has been set up by CM Pervez Khattak. Nowshera district will be the first to start the accountability process.

Addressing a news conference on Saturday, Kakakhel stated former minister for excise and taxation Liaqat Shabab will be the first to be held accountable for inflicting heavy losses on the national exchequer.

“We are elected by the people to put an end to corruption and we will meet their expectations at any cost,” said the Adviser.

“Shahab constructed a house on eight kanals; he used to live in a house built on two marlas,” claimed Kakakhel.

He alleged massive corruption during the former minister’s tenure, adding the government would not turn a blind eye to such abuse.

Kakakhel further added Shahab should refrain from malicious attacks against the Pakistan Tehreek-e-Insaf as it came to power on popular mandate. 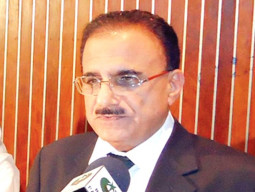 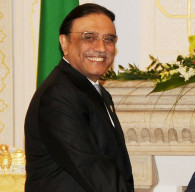 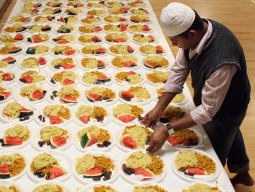 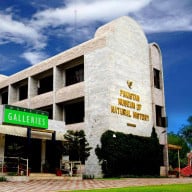 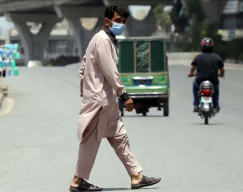