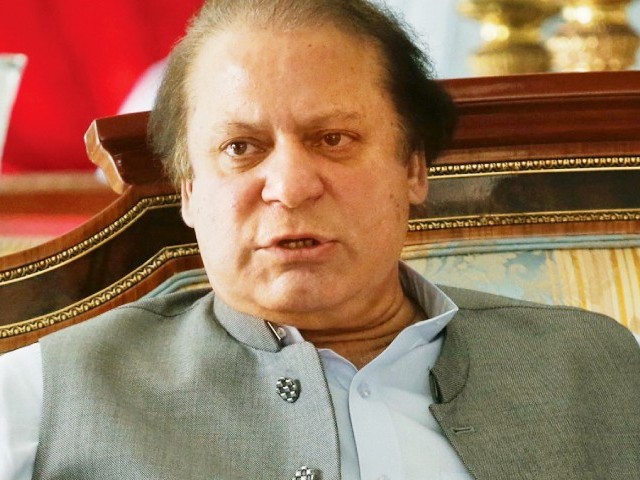 The 84 MW New Bong Escape Hydropower Project would replace approximately 135,000 tons of oil imports valued in excess of $100 million per annum. The New Bong Hydropower Escape Project will contribute 540 GWh of green energy annually into the national grid under a 25 year PPA with National Transmission and Despatch Company (NTDC.)

The project has the distinction of being Pakistan’s first hydropower project to be registered with the United Nations’ Framework Convention on Climate Change as a Clean Mechanism Development (CDM) Project, and has made solid contributions in offsetting green house emissions globally.

One of the biggest issues of the power sector in Pakistan is expensive power generation, and the inauguration of the country’s first private sector hydro IPP by Laraib Energy has paved the way for private sector investment in hydropower projects for producing cheap electricity.

As per official estimates, Pakistan has a potential of 100,000MW of hydel power generation. However, only about 6,500 MW of this potential has been harnessed so far.