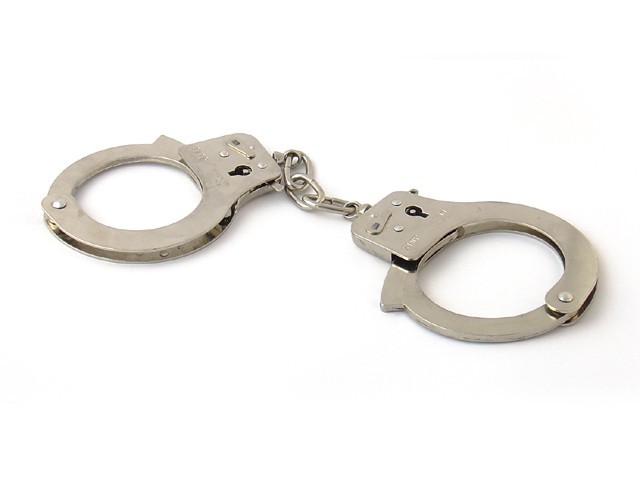 On May 20, Amira went out with her husband, Nasir Mehmood, and allegedly shot him at point blank range. In her initial statements, she tried to mislead the police by telling them that two armed men had killed her husband during a robbery bid. PHOTO: FILE

KARACHI: Most women would go for a divorce if they were fed up with their husbands but Amira Nasir allegedly shot her’s dead when she had had enough.

After obtaining training in firearms from her cousin, Khurram, she allegedly shot dead her husband while they were out on a dinner. She now faces trial as a prime suspect in the murder case.

The district court while giving orders to produce the woman at the next hearing issued non-bailable warrants for her accomplice, Khurram, who allegedly provided her the pistol used in the crime and gave adequate training to her.

The suspect, Amira, would now be tried in a district and sessions court as the judge sent her case file to the sessions judge under section 190 (3) of the Criminal Procedure Code for trial. Referring to a judgment passed by the apex court, the judge, while putting off the case till July 11, directed that the proceedings against the absconding accused, Khurram, be separated.

On May 20, she went out with her husband, Nasir Mehmood, and allegedly shot him at point blank range. In her initial statements, she tried to mislead the police by telling them that two armed men had killed her husband during a robbery bid.

After hearing the news of his brother’s death, the complainant, Arshad Mehmood, registered case no.70/13 against unidentified men at the Airport police station. The police, on the other hand, found sufficient evidence against the wife. “The footprints of Amira walking towards the victim and then away from him were found,” said investigating officer, Muhammad Saleem Khan. Khurram trained her on how to use a gun at Seaview, and the pistol used in the offence was also found at the crime scene, he added.

Khan while talking to The Express Tribune said that Amira panicked and threw the pistol without emptying it, adding that the cartridge of the fired bullet was stuck in the chamber of the pistol.  “It matched the first half of the bullet according to a forensic science lab’s report.”

In the interim charge sheet, Khan told the court that he had seized her sandals from her house, which matched the footprints at the crime scene. “The police found her fingerprints on the gun as well.”

The officer said the suspect admitted to having killed her husband in the presence of relatives at the police station. “I hated him. He didn’t give me a divorce despite several requests,” Amira told the police in her confession. The charge sheet further revealed that suspect also accused her husband of torturing her on several occasions. Khan said two of the witnesses had also told the court in their statements that she confessed to the murder.