Dar stresses on microfinance as key to economic growth

Dar stresses on microfinance as key to economic growth 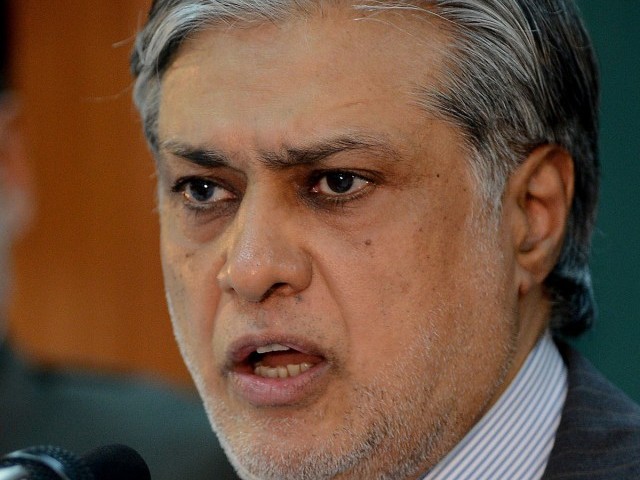 The government will initiate more funds for the youth and the unemployed through an income support programme, says Ishaq Dar. PHOTO: AFP

ISLAMABAD: Ishaq Dar, the minister for finance, revenue, economic affairs, statistics and privatization, has said that poverty alleviation is one of the key objectives of the PML-N government’s economic agenda, and that microfinance is one of the most effective instruments of poverty reduction.

Dar was speaking at the inaugural ceremony of the two-day Microfinance Summit 2013, arranged by Pakistan Poverty Alleviation Fund (PPAF) at a local hotel here on Monday, according to a press statement issued after the event.

He observed that the PPAF has enabled small microfinance institutions to access relatively cheap finances.

Dar said the government will initiate more funds for the youth and the unemployed through an income support programme.

He said the government has fuelled the growth of microfinance in Pakistan, realising its potential applications as an effective tool for pro-poor growth and financial inclusion.

He also that the PML-N’s new economic programme aims at the revival of growth in the economy and steering the country firmly towards the path of economic stability and prosperity. Dar said that poverty alleviation is one of the key points of the new government’s economic agenda.

State Bank of Pakistan (SBP) Deputy Governor Ashraf Mahmood Wathra provided insights into the “Roadmap for Financial Inclusion in Pakistan”, and stressed that microfinance was essential to reaching the unbanked population of the country.

PPAF CEO Qazi Azmat Isa spoke of how investments made by the government and other stakeholders have allowed robust institutions to take root, and thereby primed the market for growth.

Also present at the occasion was Matteo Marchisio, IFAD country programme manager, Pakistan and Afghanistan, who spoke of the integral role IFAD has played in developing the microfinance sector in the region.

Over the two days of the summit, distinguished speakers and leaders of the sector will discuss recent developments in the microfinance sector, and what makes Pakistan one of the best markets in the world.