Rape in Pakistan — The how and why

Rape in Pakistan — The how and why 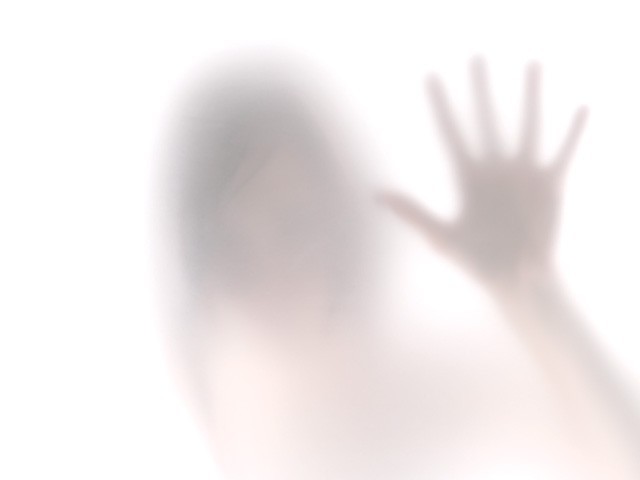 Judicial system, implementation of laws and law-enforcing agencies, all need an overhaul to control the rape menace.

Despite the fact that rape is a serious crime punishable by death, incompetent law enforcement mechanisms have made it easier for perpetrators to get off the hook.

According to the Human Rights Commission of Pakistan (HRCP), an incident of rape occurs every two hours and an innocent victim is gang-raped every four to eight days. In recent years, female parliamentarians and gender rights activists have vociferously campaigned to bring the issue of rape within the realm of state priority issues. But the judicial system and police infrastructure have not played the role expected of them.

The Supreme Court’s decision to acquit the perpetrators of Mukhtar Mai in 2011 is a case in point. As a result, there is a deep-rooted tradition of silence surrounding the phenomenon of rape in Pakistan.

“Social factors play an important role in determining the incidence of rape,” says Omer Aftab, CEO at White Ribbon Pakistan, an organisation that aims to put an end to gender discrimination against women by creating awareness among men. “Rape victims are treated as the architects of their own distress and some people in society see them as dishonest and unreliable. A majority of victims are forced to be silent. They do not confide in their families and do not report the crime because they fear stigmatisation at the hands of the police.

Speaking about the impact of society’s indifference to rape victims, Aftab suggests that there are three main causes of rape in Pakistan – lack of education, sexual frustration and, lastly, the poor implementation of the law.

The absence of literacy encourages patriarchal tendencies among men. As a consequence, innocent women have to bear the brunt of this power struggle.

“Ignorance gives origin to many unpleasant consequences,” says Aftab. “Men who lack basic education think women can be treated as chattels and exploit them sexually for their own gains.” In a society where sex is not openly discussed, sexual frustration is likely to prevail. Aftab believes that such feelings of agitation are influenced by a variety of other social factors and provide a practical explanation for the high incidence of rape in Pakistan.

“In the absence of proper implementation of the law and appropriate deterrence for culprits, rape victims cannot obtain justice,” he says. A more effective system of deterrence can only emerge from an in-depth review of the current law. “The Protection of Women Act 2006 favours rape victims and removes the strict punishments imposed on them under the Zina Ordinance,” Aftab explains. “Moreover, rape is now adjudicated as a part of the Pakistan Penal Code (PPC). This is a step in the right direction but it fails to prevent the incidence of rape.”

Aftab views the conduct of tribal jirgas as the antithesis of state law and feels that their decisions are generally insensitive towards women. “Decisions of jirgas are usually biased against women in rural areas. Customary practices are not free from constant manipulations,” he adds. “In most cases women who have been raped are killed while their rapists get away with impunity. If a man wants to exact revenge on a woman, he simply rapes her with the satisfaction that she is the only one who will have to bear the consequences.”

Injustices against rape victims have, in recent years, been subject to international attention. Maliha Zia Lari, a Sindh High Court advocate and gender rights activist, says, “Rape victims have suffered violence regardless of whether the laws are good or bad. If the laws are bad and the victims are not getting justice, it may increase the support and sympathy they receive from both national and international actors.”