Part of the plan: TTP says govt has no real powers to end bloodshed

Part of the plan: TTP says govt has no real powers to end bloodshed

Says the Taliba­n are well-versed in politi­cs aside from milita­ncy.
By Tahir Khan
Published: July 3, 2013
Tweet Email 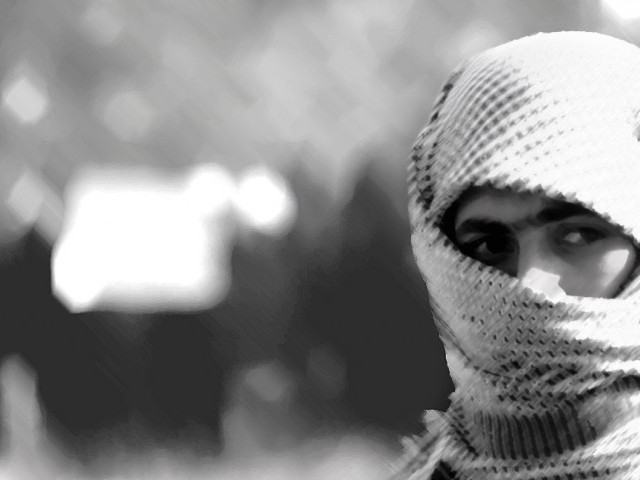 Ehsanullah Ehsan has claimed that the attacks on security personnel are likely to increase. PHOTO: EXPRESS/ FILE

ISLAMABAD: Pakistani Taliban said on Wednesday that its militants have increased attacks on security forces to avenge the killing of the group’s deputy chief, Wali-ur-Rehman Mehsud.

Mehsud was killed in the US drone strike in North Waziristan tribal region, along with six other militants, on May29.

A day after the Tehrik-e-Taliban Pakistan (TTP) confirmed Mehsud’s death, its spokesperson Ehsanullah Ehsan, announced that TTP will take revenge, claiming that the Pakistani authorities were sharing information with the US to facilitate drone strikes.

The TTP spokesperson, claiming responsibility for the earlier attack on a check post that killed six security men, said the attack was part of their plan to take revenge.

“The Taliban take responsibility for the attack on the check post of the Frontier Constabulary of Urmar Police on the border of Frontier Region Peshawar last night,” the TTP spokesman told The Express Tribune via phone.

“We will keep on targeting the security forces during the revenge attacks,” he said.

“The political government has yet to demonstrate its power and to take bold and independent decisions,” the TTP spokesperson said.

Ehsan claimed that the new government has no power to take decisions which could end the bloodshed.

“How can we talk to the government if it does not exercise powers and the security establishment is still powerful and takes decision,” he alleged.

Ehsan said the Taliban will respond positively when it feels that the government has real powers and takes serious steps towards the peace process.

“We have not only learnt militancy but we also know politics and how to sit on the negotiation table,” he said.

He further said that none of the Taliban men were killed in a drone attack at Dandi Darpakhel which claimed 17 lives on Wednesday.