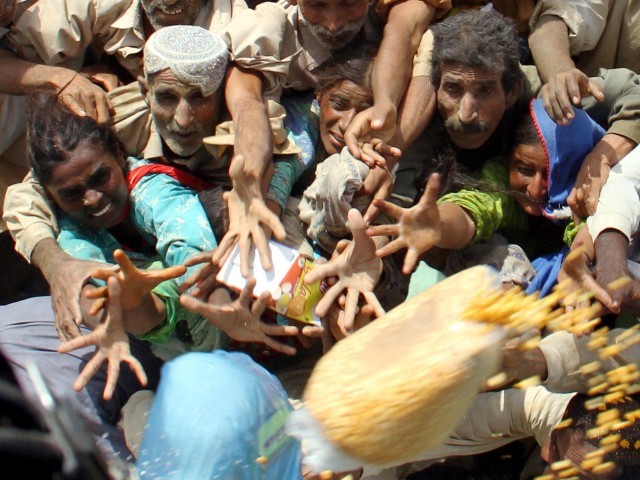 BRUSSELS: The European Commission has decided to more than double its Pakistan flood aid to €150 million ($205 million), the European Union’s humanitarian aid chief said on Friday.

The EU’s executive arm has already provided €70 million in aid and will now distribute another €80 million to its partner organisations, European humanitarian aid commissioner Kristalina Georgieva told a news conference.

“Our own staff in Pakistan confirms that more financial resources will translate into more lives saved and more people helped,” she said.

“For that reason we have decided in the commission to more than double our humanitarian support to Pakistan.”