Contro­versia­l move is meant to stop misuse of fund.
By Our Correspondent
Published: July 3, 2013
Tweet Email 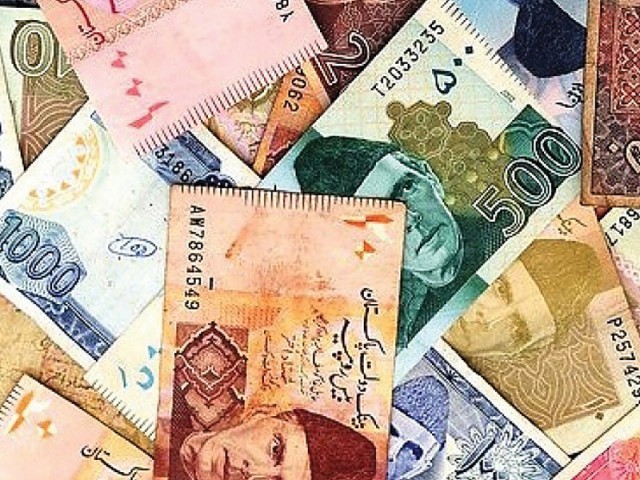 The government will now be able to show the extra Rs60 billion of private companies as part of its non-tax revenue, immediately decreasing its budget deficit by 0.3 per cent of Gross Domestic Product. PHOTO: FILE

In what is likely to be a controversial decision, the federal government on Tuesday took away Rs60 billion under the Universal Services Fund accumulated by private telecom companies and moved the money into the federal account.

The move, which is likely to upset private telecom companies in the country, will kill two birds with one stone by closing the door on misuse of the fund on the one hand, while simultaneously providing a big chunk of additional budget financing, on the other.

The decision to withdraw the USF from the National Bank of Pakistan and deposit it into federal accounts of the government maintained in the State Bank of Pakistan was taken at a meeting of the Economic Coordination Committee of the cabinet chaired by Finance Minister Ishaq Dar. The fund has now been merged into the federal consolidated fund.

The government will now be able to show the extra Rs60 billion of private companies as part of its non-tax revenue, immediately decreasing its budget deficit by 0.3 per cent of Gross Domestic Product.

Rana Assad Amin, spokesperson for the finance ministry, revealed that the ECC decision came following the recommendation of a three-member committee which noted that keeping the USF out of the government books was unlawful.

He added that the money will be transferred to the government accounts within 24 hours. Commercial banks should not panic with this decision as the government will compensate them by lowering the requirements of putting gold or cash in treasury banks in securities, he added.

Shifting all accounts that were off the federal government books to the federal consolidated fund has been a long-standing demand of the International Monetary Fund and was a condition in the last bailout programme.

However, legally the companies still retain the right to use the USF money, but it can only be used with prior sanction by the finance ministry.

The USF is pooled by five telecom service providers that give 1.5 per cent of their total revenues in the USF with the aim of increasing teledensity and wireless loop coverage in far-flung areas of the country.

The ECC also took stock of the circular debt during its meeting. It was informed that the government had already paid Rs322 billion in circular debt, while another sum of Rs168 billion will be cleared before July 21 against earlier commitment of August 10.

The move will facilitate clearing debts by the Independent Power Producers (IPP) besides adding over 1,500 megawatts electricity in the system.