Lost on the way: Pakistan Post sued for undelivered letter

Lost on the way: Pakistan Post sued for undelivered letter 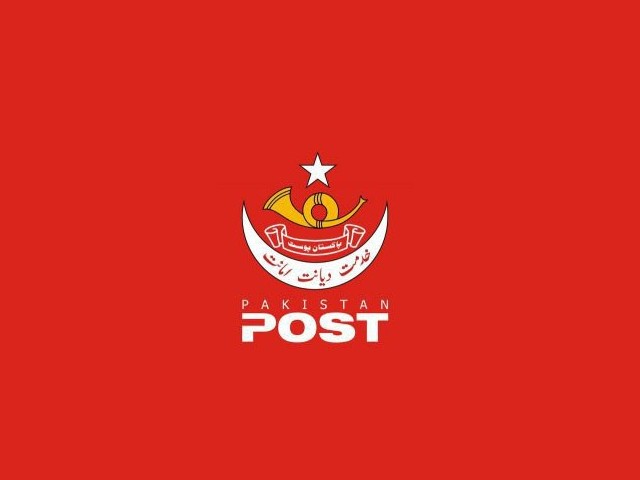 On Tuesday, the court issued notices to four officials of Pakistan Post for August 15. PHOTO: FILE

A man has sued Pakistan Post for not delivering a letter. He has asked the consumer court that he be paid Rs23,033 in damages.

On Tuesday, the court issued notices to four officials of Pakistan Post for August 15.

Malik Riaz says in his petition that on April 15 he had purchased an envelope from the General Post Office on The Mall and posted a letter to one Muhammad Shahbaz in Bhakkar.

He also paid Rs20 to send the letter through ‘registered mail’ and was given a receipt. The letter, however, was not delivered. On April 18, he said his relatives in Bhakkar had gone to the local post office and asked about the letter. They had then asked the post office to deliver the letter to their address but received none.

Riaz says that he had submitted a complaint to the office of the divisional superintendent (West) located at the Post Master General chowk but no action had been taken.

He has prayed the court to direct the respondents to refund the Rs33 that he spent on posting the letter, pay Rs15,000 for mental torture and Rs8,000 in damages.

Lahore Development Authority: Cantt Drain through Samanabad to be covered