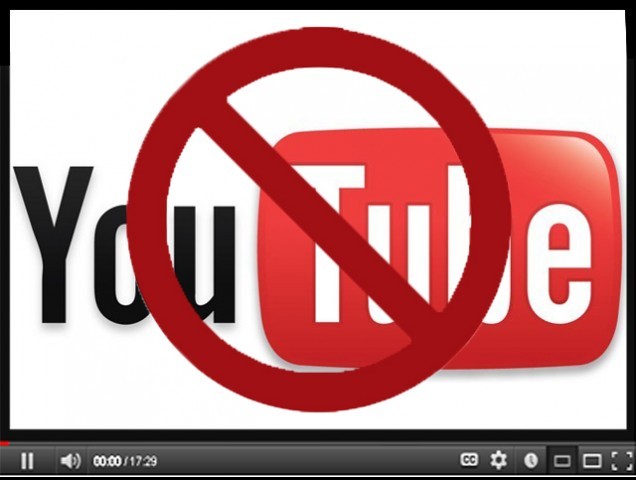 The court directed PTA officials to submit their reply within 20 days. PHOTO: FILE

The officials have been summoned on July 16 by a PHC division bench comprising Chief Justice Dost Muhammad Khan and Justice Asadullah Khan Chamkani. The bench was hearing a petition seeking to reopen YouTube following its ban last year.

Mian Muhibullah Kakakhel told the bench students are facing immense problems while searching for content related to their studies and requested the court to direct authorities to filter the blasphemous material and reopen YouTube.

The court directed PTA officials to submit their reply within 20 days. At the same time, technical experts were also summoned to appraise the court as to whether unwanted material could, in fact, be filtered. The bench maintained if PTA lacked experts, there was no reason why experts from other countries could not be tasked with blocking blasphemous content before it reached the general public.

The popular video-sharing website was blocked in September 2012 by former prime minister Raja Pervaiz Ashraf after an uploaded trailer of a blasphemous film titled ‘Innocence of Muslims’ sparked outrage and violence across the Muslim world. The ban remained in effect after Google refused Islamabad’s request to take down the video.

Meanwhile, the court also accepted advocate Essa Khan’s petition filed against the newly-inducted policy for obtaining domiciles, and sought a reply from the provincial government in this regard by July 4.

Essa, the petitioner, contended the form’s price had increased from Rs10 to Rs30. He added the forms, which were earlier available at stationary stalls, could only be collected from the deputy commissioner’s (DC) office according to the new policy.

He said people had to wait in long queues outside the DC’s office. The policy also directs the forms be signed by patwaris, who have low credibility, and getting the forms signed by tehsildars has become another issue, Essa had claimed.