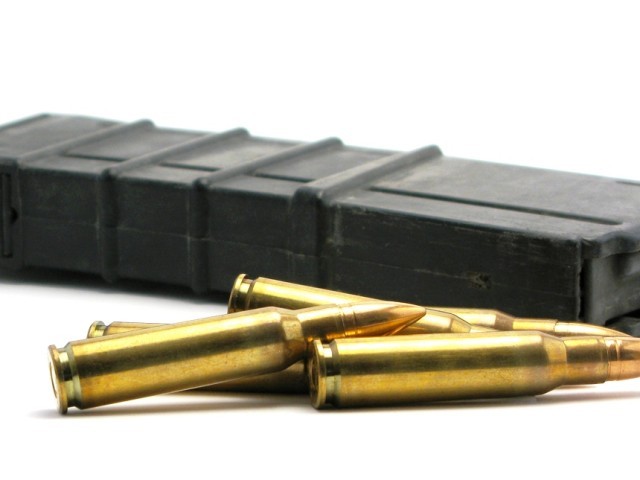 Tour operators' association says it takes 18 hours to get out of the area, extends help to catch them. PHOTO: FILE

ISLAMABAD: The Pakistan Association of Tour Operators (PATO) has condemned the brutal killing of nine foreign tourists near Nanga Parbat in Gilgit-Baltistan (G-B) and urged the military and government authorities to immediately seal the area and search the gunmen.

“It takes 18 hours on foot to reach the road,” PATO President Amjad Ayub said, adding that 18 hours have not passed since the incident and if the area is properly cordoned off and searched, the gunmen can be caught.

Ayub said unless the attackers had helicopters, which he said was highly unlikely, they would still be in the area.

He said there is no way for the gunmen to escape the area except the Shadra Valley, Mazeno Pass and the Bunar Valley.

Tour operator Ghulam Nabi, who belongs to the Fairy Meadows, said the tour operators can help the government identify the potential escape routes but the authorities must mobilise security forces immediately to perform aerial search of the area.

The tour operators suggested that the attack on the foreign tourists took place on the “Diamer face of Nanga Parbat,” correcting earlier reports which claimed the incident had occurred in the Fairy Meadows.

Ayub said the attack was a continuation of killings at Babusar and in Chilas in 2012, which he said always coincided with the tourist season.

“Our tourism industry is already battered, this incident will further destroy it,” Ayub said. “Verbal condemnation and setting up an inquiry commission will not solve the crisis. It can only be resolved through prompt action”

The tour operators said adventure tourism will be hit the hardest by the incident but overall hundreds of people associated with the tourism industry in G-B could be affected. Instead of spending weeks on security clearance of foreign tourists, the government should provide them protection when they visit Pakistan, the tour operators said.

Nabi added that more than the economy, the image of Pakistan is at stake.

“People will hear this news around the world and they will start hating Pakistan even though the potential for tourism in this country is huge,” he said.