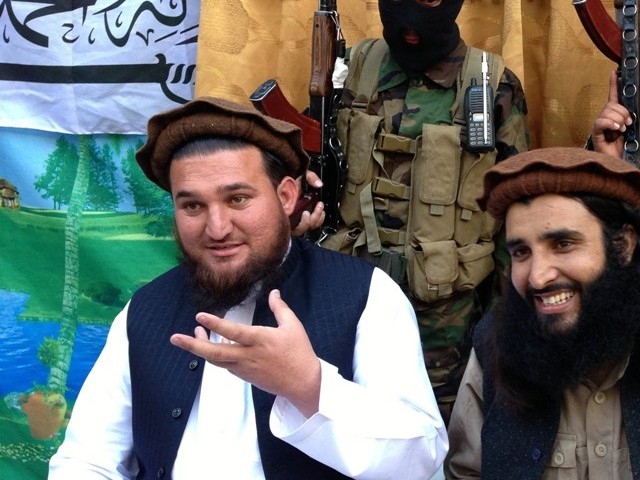 ISLAMABAD: The Tehreek-e-Taliban Pakistan (TTP) claimed responsibility on Sunday for the killing of nine foreign tourists and their guide in Gilgit-Balitistan.

Postmortem of the tourists confirmed that their deaths were caused by firing.

The incident took place near a camp base, where the tourists were staying.

He said the killing was revenge against the US drone attacks and killing of TTP chief Waliur Rehman Mehsud.

“This will tell the international community about our feelings and sentiments against the killing of our fighters,” he said.

Government officials said five Ukrainians and a number of Chinese were killed. One Pakistani also died and one Chinese survivor has been recovered.

The climbers were staying at a first camp, around 4,200 feet from Nanga Parbat, one of the highest mountains in the world, in the Diamer district of Gilgit-Baltistan.