Deteriorating law and order: 377 killed over last 42 days in Karachi

Deteriorating law and order: 377 killed over last 42 days in Karachi 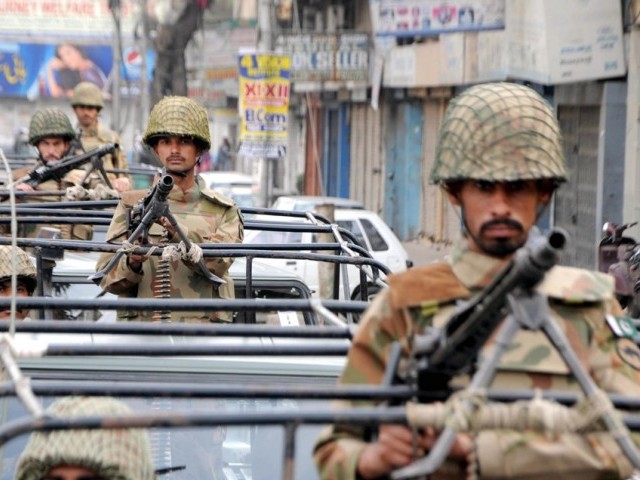 Law-enforcement agencies have failed in maintaining law and order in Karachi. As many as 377 people have been murdered in the metropolis over the last 42 days – an average of nine killings a day – but no culprits have been brought to the book so far.

The highest death toll was registered on June 9 when terrorists killed 20 people. In most other incidents, between two to three people lost their lives. In some cases, even police officials were among the victims.

Most of the cases in these incidents have been registered against unknown perpetrators. Cases where the accused was named in the FIR remained far and few.

While police and Rangers have arrested dozens of people following the incidents, not a single culprit was caught red-handed. In one particular case, a suspect – who himself had been injured in the incident – was arrested from the Jinnah hospital. Most of those taken into custody were released after initial interrogation.

Karachi’s Lyari locality remained the most volatile, with repeated firing incidents and blasts, for four days. Despite this, police were unable to arrest a single person from the area. Though authorities claimed some suspects had been arrested, the actual situation was much different.

Fourteen people were killed in violent incidents on May 11 – the day of the general elections – but even this failed to faze the city administration.