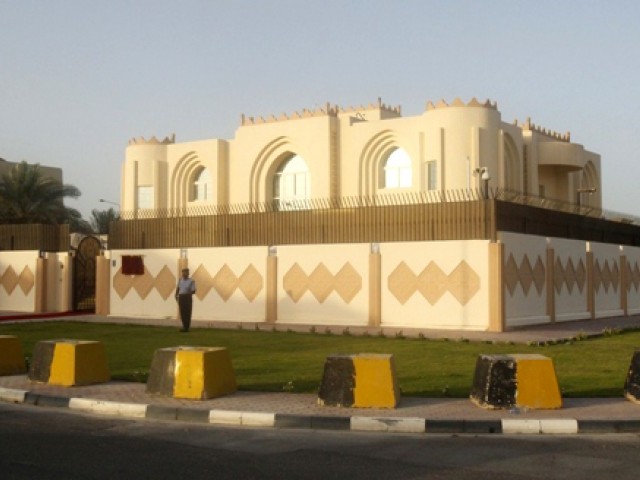 ISLAMABAD: Pakistan on Tuesday welcomed the announcement of a new Taliban political office in Doha “for the purpose of bringing peace to Afghanistan and the region,” according to a press release from the Ministry of Foreign Affairs.

The MOFA statement also welcomed the start of peace talks between the US and the Afghan Taliban.

Earlier on Tuesday, the United States also welcomed the Taliban’s decision to open an office in Qatar and senior US officials said they hoped to meet with their Afghan foes within days.

“I think the United States will have its first meeting with the Taliban for several years in a couple of days in Doha,” a senior US official told reporters, dubbing the move the “beginning of a very difficult road.”