The UoP will also genera­te Rs700 millio­n from its own resour­ces over the next year.
By Our Correspondent
Published: June 19, 2013
Tweet Email 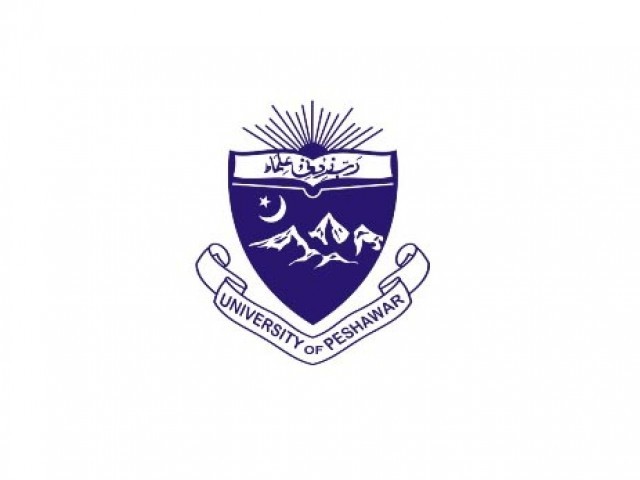 Funds: Rs670 million is the developmental budget for ongoing projects at the University of Peshawar. PHOTO: FILE.

PESHAWAR: The University of Peshawar (UoP) on Tuesday approved its budget for the year 2013-2014 in a finance and planning committee meeting chaired by Vice Chancellor Rasul Jan.

The total budget for recurring expenditure of the university was estimated at around Rs2.5 billion, while the development budget for ongoing projects is an estimated Rs670 million.

The UoP will also be generating Rs700 million from its own resources over the next year while the rest of the amount will be provided by the Higher Education Commission (HEC).

The posts of provost, director sports, director administration and director planning and development will be upgraded from BPS-19 to BPS-20, it was decided in the meeting. The posts of ministerial staff of BPS-2 to BPS-16 would also be upgraded.

The creation of 40 new posts for lecturers, assistant professors and associate professors was approved for the four-year BS degree programme.

Members of the provincial finance department and HEC Regional Director Zaheer Ahmed Awan among others attended the meeting.