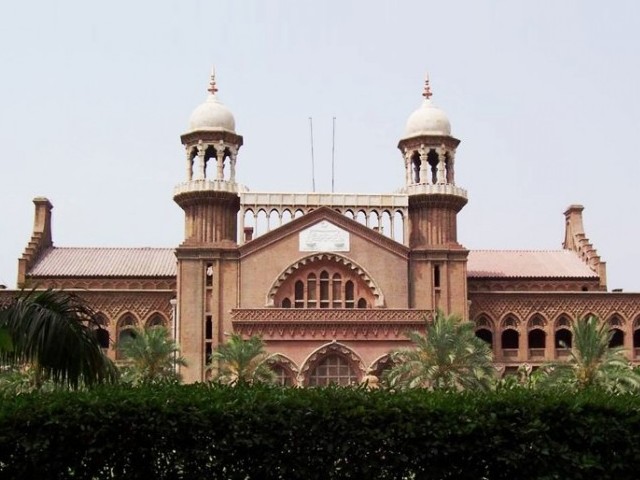 LAHORE: A division bench of the Lahore High Court (LHC), headed by Justice Asad Munir, granted time to the Higher Education Commission (HEC) on Wednesday to engage counsel in a petition by a dual national student challenging the standards of getting admission to the MBBS programme under the self finance scheme. The LHC also issued notice to the deputy attorney general for assistance. The next date of hearing is October 7.

Petitioner Uzair Ikram, submitted through Advocate Chaudhry Mushtaq Ahmad Khan, that he was the national of two countries. He said he obtained 13 A’s in his O-level exams, secured first division in the FSc Pre-Medical exam and obtained 734 marks in the MBBS test.

Ikram said that he tried to get admission under the self finance scheme but under the June 3, 2010, admissions policy announced by the Pakistan Medical and Dental Council (PM&DC) he was not admitted. He said that on July 7, PM&DC’s registrar had directed the HEC’s Academics Division director, through a letter, that dual nationality holders who have completed their FSc from Pakistan be treated as Pakistani citizens and are ineligible to apply under the self finance scheme.

Ikram said that this admissions procedure is discriminatory.  He said that many students may have been denied admission because of this policy.