Blacklisted: Chinese firm takes its dispute with railways to court

Blacklisted: Chinese firm takes its dispute with railways to court

Says it was blackl­isted after it refuse­d to take back an earlie­r petiti­on.
By Our Correspondent
Published: June 14, 2013
Tweet Email 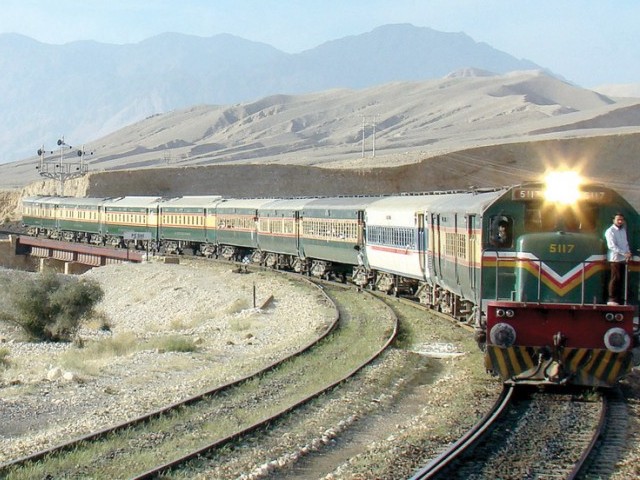 On May 16 and June 5, the Ministry issued additional notices purporting to cancel the agreement for the supply of 75 locomotives and seeking return of the down payment. PHOTO: FILE

Dongfang Electric International Corporation, Chinese firm, on Thursday submitted a writ petition in the Lahore High Court requesting that a Ministry of Railway order blacklisting it be suspended.

The petition says that in 2008 the company entered into a contract with the Ministry of Railway to supply 75 locomotives at $105 million.

As per the agreement, the Ministry made a down payment of $15.77 million.

Meanwhile, the counsel said, the contract became ‘politicised’. According to news reports the Ministry, entered into a deal with other suppliers to procure 150 diesel electric locomotives. It later ordered 50 additional locomotives from another party, said Raja.

The counsel said the Ministry had then began threatening to cancel the agreement with the petitioner company, leading the company to approach the court on grounds of violation of procurement rules and lack of transparency. At the request of the petitioner company, the court ordered the Ministry of Railway to re-tender the procurement of the 150 locomotives.

Raja said instead of issuing tenders again the Ministry had issued a show-cause notice to the petitioner company when it refused to withdraw the petition.

The Ministry later issued a letter blacklisting the petitioner company on March 26, 2013. On May 16 and June 5, the Ministry issued additional notices purporting to cancel the agreement for the supply of 75 locomotives and seeking return of the down payment.

He said that there had been no previous allegations against the petitioner company and that it had, at all the times, acted in a professional and conscientious way. Therefore, blacklisting the company was a violation of the rules issued by the Ministry of Railway.

The company requested the court to set aside the letter blacklisting it, as well as the notices calling for the cancellation of the agreement and return of the down payment. The court heard initial arguments before it adjourned the hearing until June 14 (today).