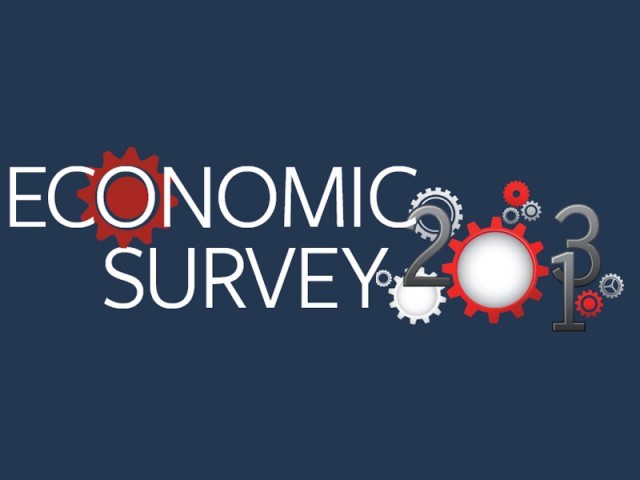 It is expected that 1000-1200 MW from wind power projects could be added to the national grid by 2015 if land is allocated to the new projects.

Not only does there seem to be no early end in sight to the power crisis, but Pakistan’s energy woes will also be a huge drag on economic growth, reveals the Pakistan Economic Survey 2012-13 launched here on Tuesday.

“The critical issue is that, according to National Transmission and Despatch Company (NTDC), the annual electricity demand growth rate is forecasted to hover around 5 to 6 per cent over the next ten years. With the current position of [power generation] expansion, it seems that the crisis will not [soon] be over, which in turn will affect economic growth,” the survey revealed.

As of March 2013, the number of consumers has increased to 21.704 million, although the consumption pattern has remained more or less the same in 2012-13, with domestic consumers standing at 43 per cent, industrial consumers at 26 per cent and agricultural consumers at about 11 per cent.

The survey also pointed out that circular debt, the weak financial position of energy companies, falling gas production, high dependence on oil/gas (over 80%), low exploitation of indigenous coal and hydel resources and unutilised power generation capacity are some of the factors leading to severe energy shortages.

The survey stated that Pakistan’s power sector is heavily dependent on gas supplies, and the reduction of this supply, due to misallocation and low growth, has crippled its performance.

As the government accorded a priority to providing gas to households, the share of households in gas consumption remained 23.2 per cent. However, the trend of providing gas to the power sector is declining since 2005-06 except in 2012, where there was a growth of 6 per cent. Transport is the other significant sector that posted a positive growth in gas consumption of 5.3 per cent during 2011-12, however, during July-March 2012-13 a negative growth of 16 per cent has been witnessed in this sector.

At 16 per cent, the share of the fertilizer industry still remains significant but there was negative growth of 7 per cent in 2012, as compared to the previous year.

Increased gas demand and investment on the cards

It is expected that gas will be supplied to approximately 39,000 new consumers and about 350 new towns/villages will be connected to the gas network during the fiscal year 2013-14. Gas utility companies have planned to invest Rs17437 million on transmission projects, Rs27,265 million on distribution projects and Rs11,165 million on other projects, bringing the total investment of Rs. 55,867 million during the fiscal year 2013-14.

“This pronounced shift from hydro to thermal generation, and more recently from natural gas to fuel oil as the primary fuel for electricity generation has caused a fuel crisis in Pakistan’s power sector. Further these trends have contributed to an increase in power supply costs,” the Pakistan Economic Survey revealed, while urging an immediate shift to a cheaper fuel mix. According to the survey, constraints in fuel availability and inability to make timely payments are other factor preventing generation units from operating at full capacity.

Looking beyond the traditional

It is expected that 1000-1200 MW from wind power projects could be added to the national grid by 2015 if land is allocated to the new projects.

There are two new nuclear plants currently under construction as well. These are Chashma 3 and 4 which are planned to be completed by December 2016 and October 2017 respectively. Once functional, they will each add 340 MW to the national grid.